We join with the people of the United Kingdom, the nations of the Commonwealth and the world, in expressing sincere condolences to the Royal Family on the death of Her Majesty, Queen Elizabeth II. Her death marks the end of the modern Elizabethan era giving 70 years of dedicated service as Britain's longest reigning monarch.

On her 21st birthday, in a speech broadcast on the radio in Cape Town, South Africa, while still a princess, she said, "I declare before you all, that my life, whether it be long or short, shall be devoted to your service."

The Queen dedicated her life to good causes around the globe as the constitutional head of the Commonwealth acting as a symbol of stability in a nation, which since her coronation has had 15 Prime Ministers. She only welcomed the last one, Liz Truss, two days ago. 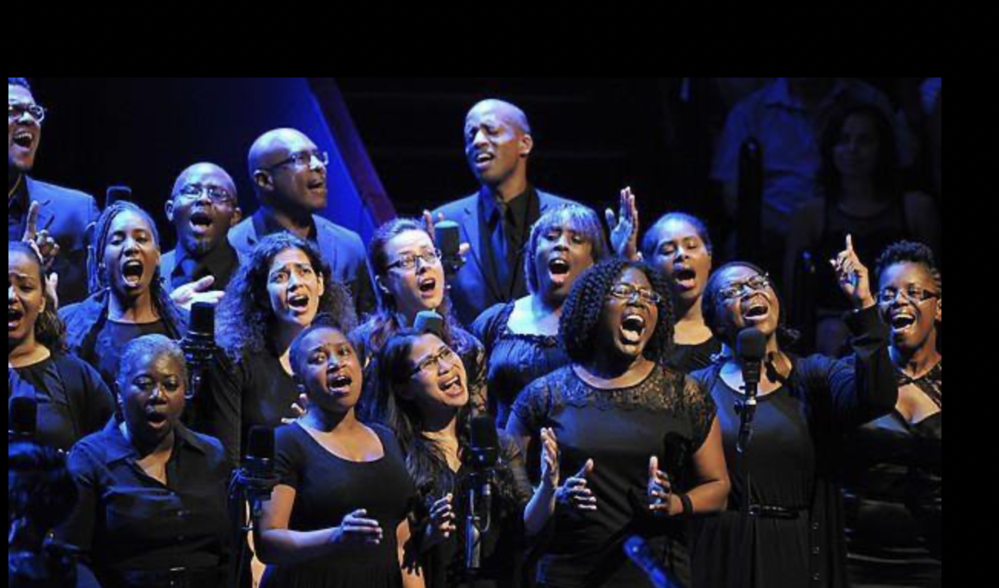 The Queen was also a sincere and committed Christian and frequently made reference to her faith in the course of her messages to the public.  Twenty years ago in 2002, at her Golden Jubilee, our very own, London Adventist Chorale were part of a star line-up of performers invited to take part in a special concert, before an audience of 12,000 invited guests at Buckingham Palace.  The messages of the Chorale's songs were about 'better days to come'.  Ken Burton, Choir Director speaking at the time said, "we believe very much in the Bible.  We believe very much in the return of Christ, and the songs spoke about the resurrection and heaven."

Reflecting on the Queen's death, British Union Conference President, Pastor Eglan Brooks said, "All my life, the United Kingdom has been led by a woman who lived an exemplary life.  It is hard to comprehend what this nation will be like without her.  She was a monarch who gave her life in providing guidance, service and unwavering devotion. As tradition embraces this moment, I want to acknowledge our new King, Charles III and his Queen Consort."

In Daniel 2:21, the Bible reminds us that, "It is He (God) who changes the times and the seasons: He removes Kings and establishes Kings.  He gives wisdom to those who have understanding."

Our thoughts and prayers are with the Royal Family as they grieve the loss of a mother and grandmother.   We invite you to pray for their comfort at this challenging time.

Tributes from church leaders at the Trans-European Division (TED) can be found at:https://ted.adventist.org/news/in-memory-of-her-majesty-queen-elizabeth-ii/

Training for Mission and Conference Presidents