This week marked the unveiling of a Windrush monument at Waterloo Station in remembrance of the Windrush generation and their contributions to the development of the United Kingdom.

We share a tribute in a poem by freelance poet Anthea Davis Barclay to the efforts, struggles and contributions of the Windrush generation that included many Seventh-day Adventists. Click here for the poem.

According to a BBC article, "The Queen has praised the Windrush 'pioneers' for their 'profound contribution' to British life as a statue to them was unveiled.

"The monument, at Waterloo Station pays tribute to the thousands of people who arrived in the UK from Caribbean countries between 1948 and 1971." Click here to read the full article. 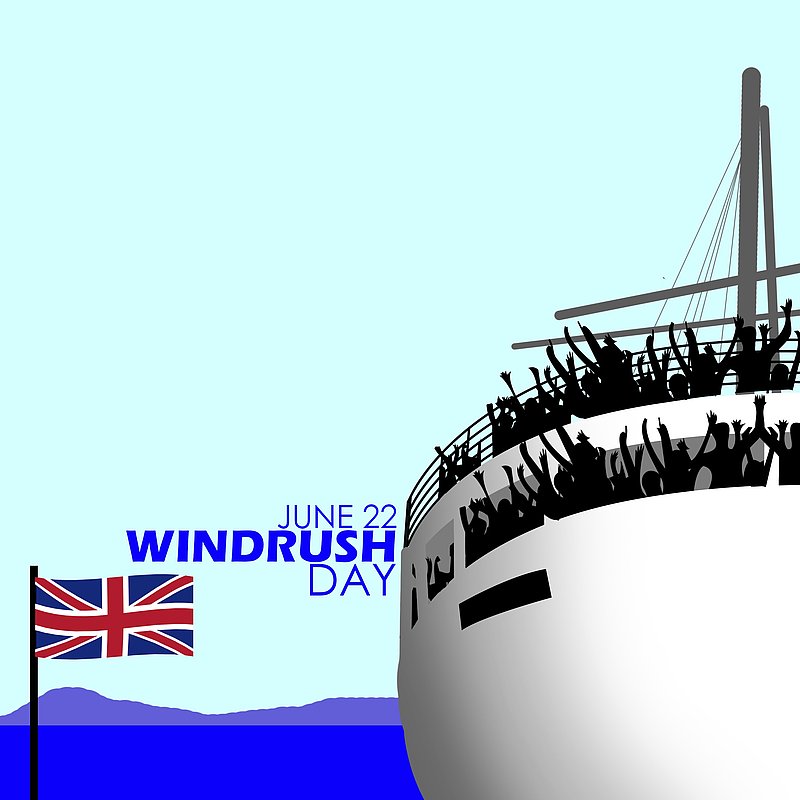