Christian Salcianu is the newly elected Principal for the Adventist Discovery Centre (ADC). 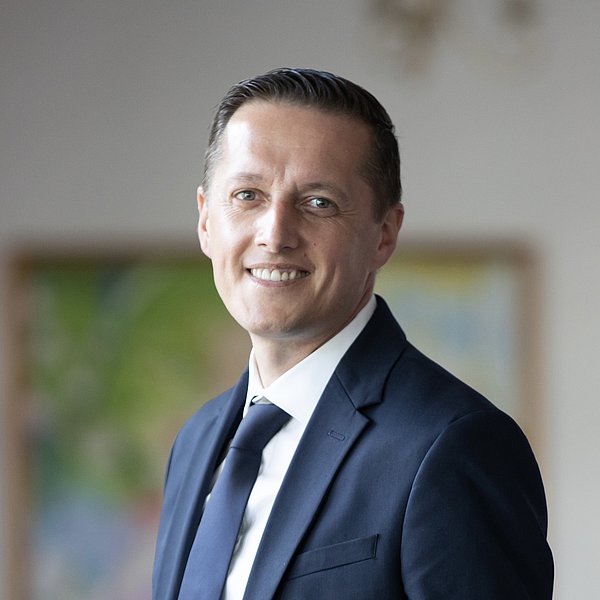 Salcianu was born in Romania and said he developed an interest in the Bible at 16 when he enrolled at a military academy. As he discovered the Sabbath truth, he decided at the age of 20 to be baptised into the Seventh-day Adventist Church. After graduation from the military academy, he decided to quit his career in the army, and two years later, he enrolled in the Theological Seminary of the University of Bucharest.

He holds a BA in Theology from the University of Bucharest. With further studies, he earned an MA in Religion from Andrews University in 2011. He later pursued and earned an MA in Leadership in 2020 at Newbold College of Higher Education.

Salcianu's experience include serving as editor-in-chief with the Romanian Adventist Church publishing house and subsequently did his internship at the Belgian-Luxembourg Conference. He was ordained while pastoring in the Irish Mission. He applied his servant leadership training to develop the Adventist Community Services in Dublin and the Discover Truth Ministry. With his new calling to lead the ADC, he believes in God's call: "Go, stand, ...speak to the people all the words of this Life." (Acts 5:20)

Salcianu and his wife Claudia have been married for over 20 years, and they have a beautiful daughter, Iris, aged 17 years.

Lorraine McDonald is the newly elected Director for Education. 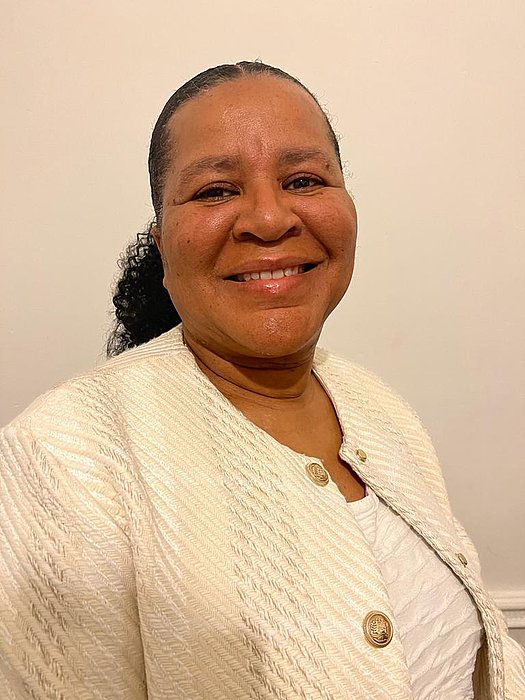 Lorraine is a senior leader in education, having worked in the sector for over 30 years (primary, secondary, FE and HE).  Her experience includes working in Initial Teacher Training and as an Assistant Principal Examiner (AQA).  She is also a school governor.

Married, with four adult children, she is an active member of Handsworth church, Birmingham.  Her passion is outreach/evangelism, with a desire to see the gospel reach as many people as possible.  Her spiritual giftedness in leadership, teaching and administration has been fully utilised in various church departments, especially Personal Ministries.  After almost 28 years of teaching junior Sabbath School, she continues ministering as a presenter for The Secrets of Prophecy Online Bible Seminar and teaches Sabbath School (It's Biblical) on HopeFM radio.

Having previously worked in Adventist education, it has been Lorraine's desire to return to full-time ministry.  As BUC Education Director, her vision is to ensure our schools provide high quality Adventist Christian education, rooted in the Bible and underpinned by the best researched practices in education, enabling our children to develop a biblical worldview whilst fulfilling the imperative given, of training our youth "to be thinkers, and not mere reflectors of other men's thought."—Education, p 17. 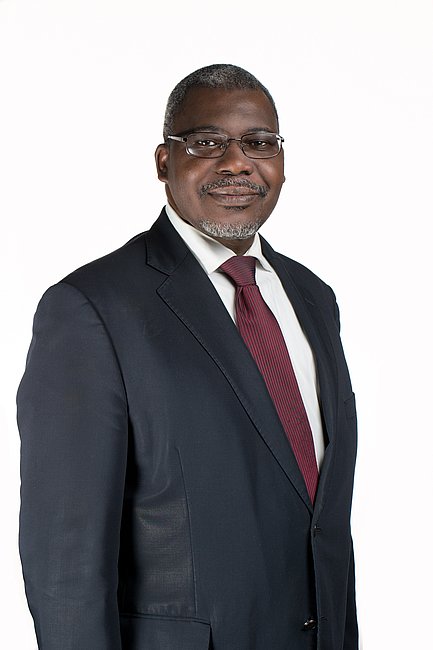 Ouadjo's pastoral ministry in the UK has seen him serve various churches across the SEC, including pastoring the Bedford, Colchester and Ipswich churches in the provinces and assisting in the founding of the Dunstable Community church. He also pastored the London churches of Holloway and Croydon.

Ouadjo's other experiences include a role at the Stanborough Press, where he worked as the ABC Manager. During his ministry abroad and before returning to the UK in 2005, Ouadjo led several churches and departments in his native Côte d'Ivoire, West Africa and served as President of the Côte d'Ivoire Conference from 1995-2005.

He holds a BA degree in Law from the University of Côte d'Ivoire and an MA in Systematic Theology from Newbold College of Higher Education. Ouadjo is the son of a pastor and is married to his wife Joyce, whom he met at Newbold College during his studies there. He is the father of two adult daughters.