Many have described Tutu as the moral conscience of the South African nation during and after the apartheid era. Nelson Mandela, then President of South Africa, appointed him to chair the truth and reconciliation commission tasked with fostering peace after the dismantling of apartheid with a primary focus of 'No Victims'.

Many world leaders have paid tribute to the anti-apartheid giant, including the South African President, Cyril Ramaphosa. He said, "From the pavements of resistance in South Africa to the pulpits of the world's great cathedrals and places of worship, and the prestigious setting of the Nobel peace prize ceremony, the Arch distinguished himself as a non-sectarian, inclusive champion of universal human rights."

Below is the tribute from Dr Keith Davidson. 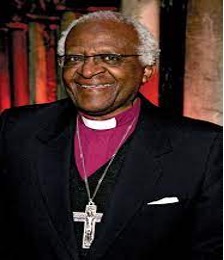 We mourn the death of the late Emeritus Archbishop, Desmond Tutu, a great global leader. His life centred on:

How do we preserve the legacy of the late Desmond Tutu?

Ultimately, the challenge he has left us is that we should not emulate the standards of our oppressors in our relations with other human beings. Instead, we should live our lives, modelled on the injunction to love our neighbours as ourselves. 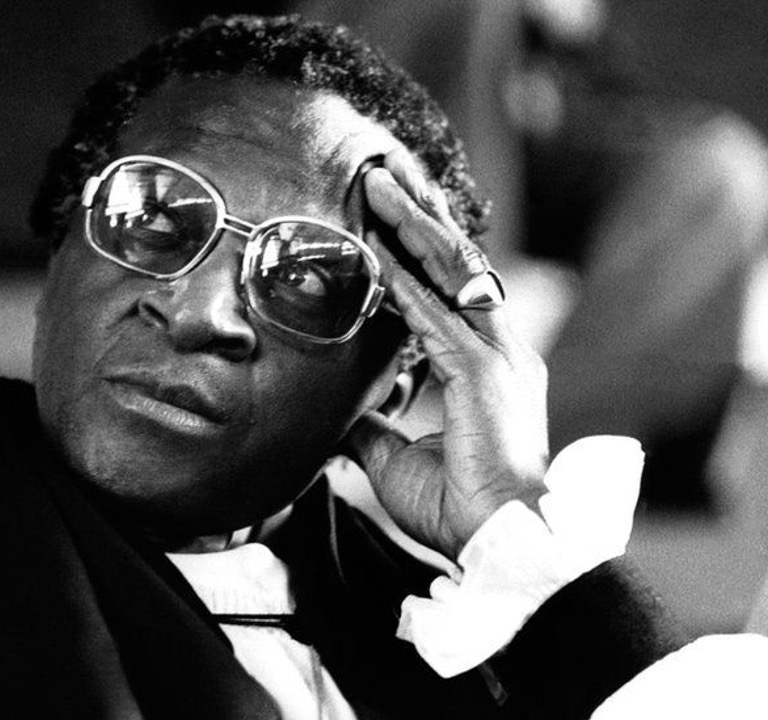