A sell-out two-day drama festival took place during the weekend of 16-17 October at the Union Theatre in South London. Lockdown: How Did it Affect You? – featured three dramatic performances based on the lockdown experience and directed by three of the most prominent playwrights within the creative and performance arts scene – Alan Charles, Mark Grey and Jermaine Wong. Working together for the first time, the three hugely talented playwrights did not disappoint in the work they produced which captivated a sell-out audience throughout the weekend.

Alan Charles – Founder of Focus Arts Promotions – wrote and directed Love in Lockdown which showed a couple (Lorraine and Curtis Harewood – acted by Amma Anning and Lloyd Reid) on the verge of a marital breakdown coming to terms with the new reality as the aftermath of the lockdown pit them against each other in the Pro Vax versus No Vax debate. 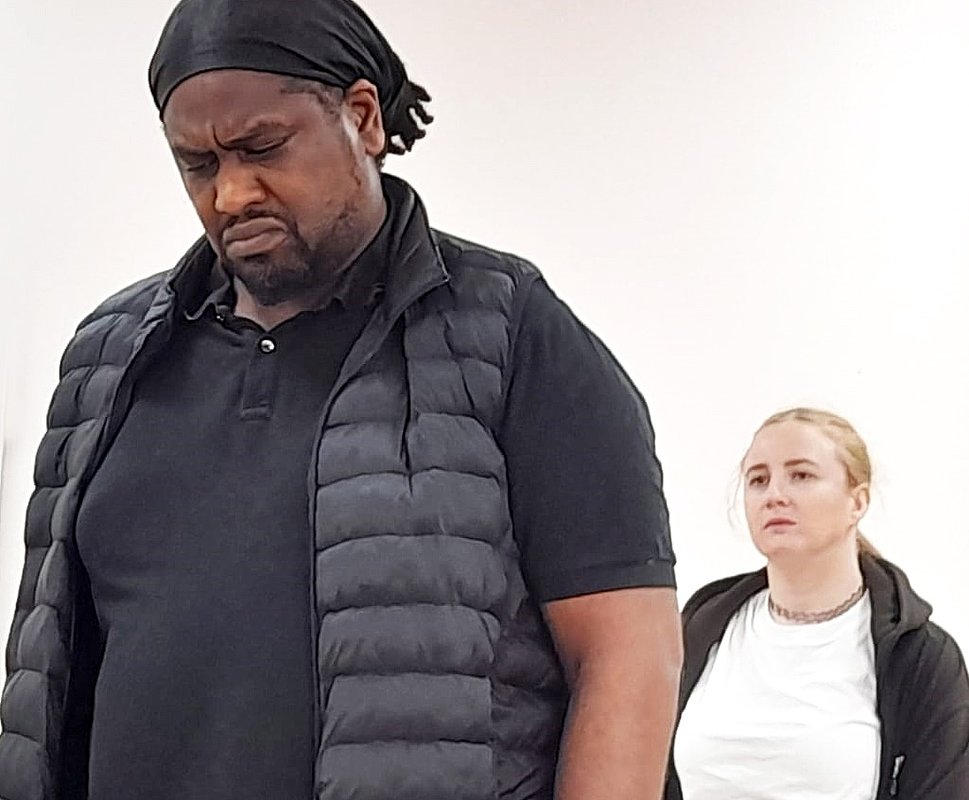 Mark Grey – Founder of Agape Theatre Company – wrote and directed Lockdown onReverie Estate which showed the impact of lockdown on different residents living on an estate exploring unemployment, mental health challenges and bereavement which came because of the Covid-19 pandemic. The cast of 10 actors each gave performances which, for many in the audience, brought back memories of their own lockdown experience. Yvonne Jeffrey's portrayal of a woman's declining mental health alongside that of Miracle Burnett's portrayal of a frustrated teenager being confined to her bedroom for 18 months were just one of many standout performances on the night.

Jermaine Wong – Founder of Final Call Productions – wrote and directed Stay at Home &Save Lives – a short play which explored the tension-fuelled relationship of James and Stephanie (acted by Gareth Mort and Jen Louamba) as they found themselves having to deal with personal struggles of forgiveness and redemption while navigating Boris Johnson's announcement to 'Stay Home and Save Lives'. Both actors gave an emotionally-charged performance which will long live in the memories of those who saw it.

During the Q&A session at the end of the festival, Mark Grey, and a member of the Balham Adventist church welcomed another fellow playwright – Mervyn Weir – who was unable to participate in the project due to be family bereavement. Weir's poem – I can't Breathe – a tribute to George Floyd read by the three playwrights – was given great applause at its end. Credit was also given to Lloyd Reid who, having acted in two of the plays, superbly transitioned from the humorous to the melodramatic in the characters he played.

"Lockdown impacted us all in different ways and so we wanted to come together as playwrights for the first time ever to put on a festival which remembered not only this moment in history but which also celebrated the creative talent we had missed during those 18 months. We hope that we can work together again in the near future," said Grey.