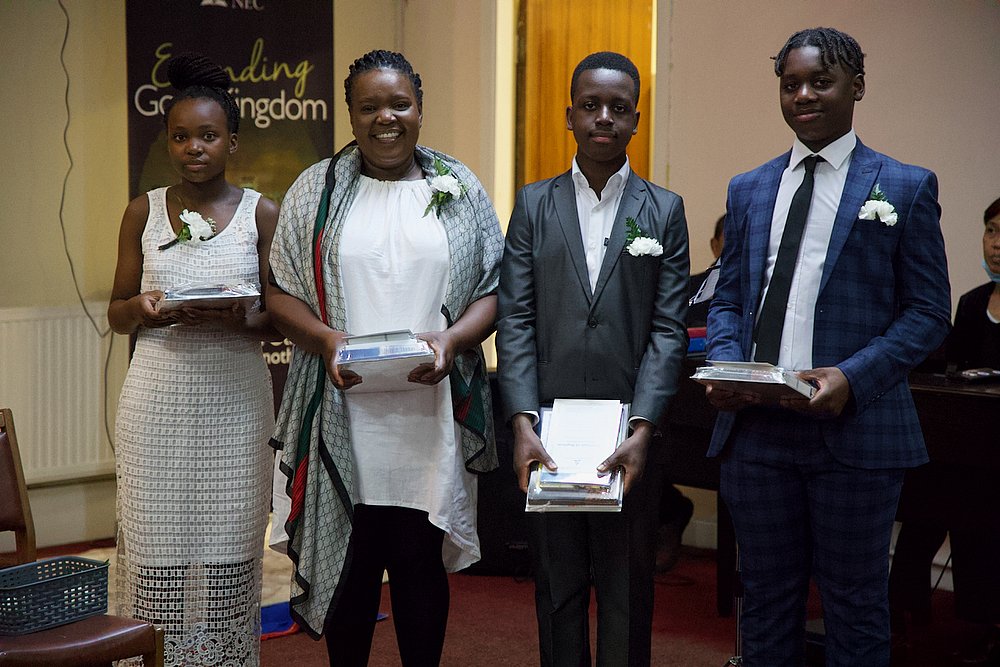 Sabbath the 25th of September 2021 will be etched in a few people’s minds as a great day. One of these places is the Seventh-day Adventist church in Blackburn. The sun shone in this part of the world where grey skies are synonymous with the air we breathe. Regardless of the pandemic, lockdown, to the hiking up of energy prices and fuel shortages, in the church there was rejoicing. It was a great day in Blackburn because three people were ordained as elders and five were baptised. It is always a cause for celebrating when people make a decision to serve the Lord and to follow Jesus.

For those who have not visited Blackburn Seventh-day Adventist church it is an unassuming building in Peter Street in the middle of the town centre. The minister of the church is Pastor Lloyd Lambert. According to one of the elders, the building has been in existence for over sixty years. He said it was already operating as an organised church when he arrived in 1961. 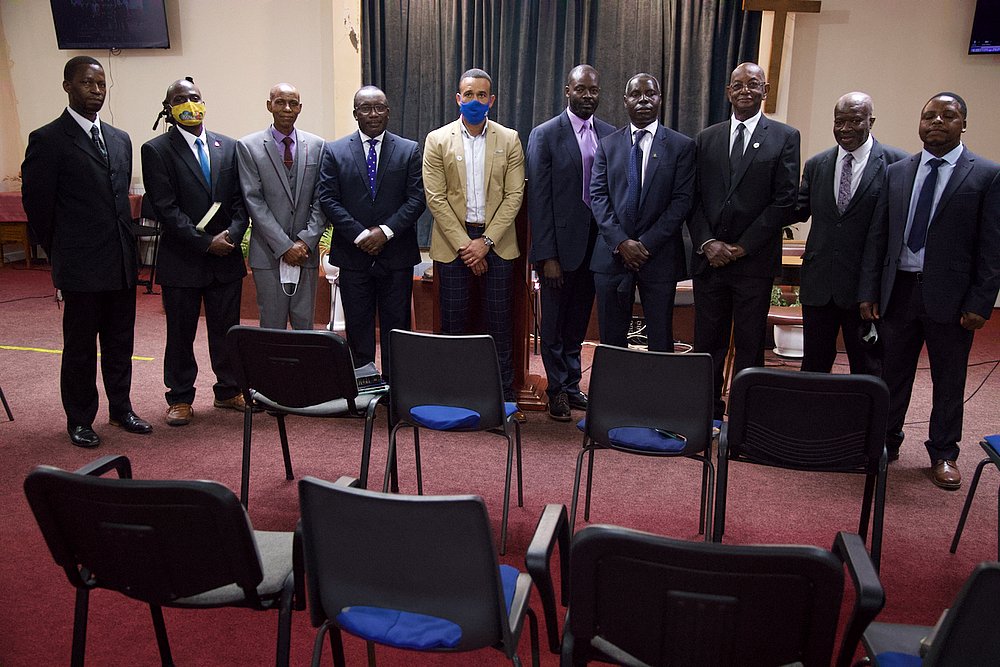 Of the three elders who were ordained in the morning service, two were from the Seventh-day Adventist church in Wigan and one from Rochdale. In his address to the ordinands and church the North England Conference President Pastor George Kumi spoke from Acts 1:8 which states, “But you will receive power when the Holy Spirit has come upon you, and you will be my witnesses in Jerusalem and in all Judea and Samaria, and to the end of the earth.'' He reminded the church that we are Adventists and that we have one authority on the origin of the church, and it is the authority of the Bible.

He further postulated that “the followers of Jesus were a handful of people whom the authorities in Jerusalem regarded as ordinary, simple, unlettered, and ignorant men and women. There were just twelve men essentially, and several others with them. They had nothing to recommend them, no great names, no degrees, no money, no means of communication or of advertising. They had nothing at all, they were nobodies. And yet what we know to be a fact is that this handful of ignorant and unlettered people turned the world upside down.” 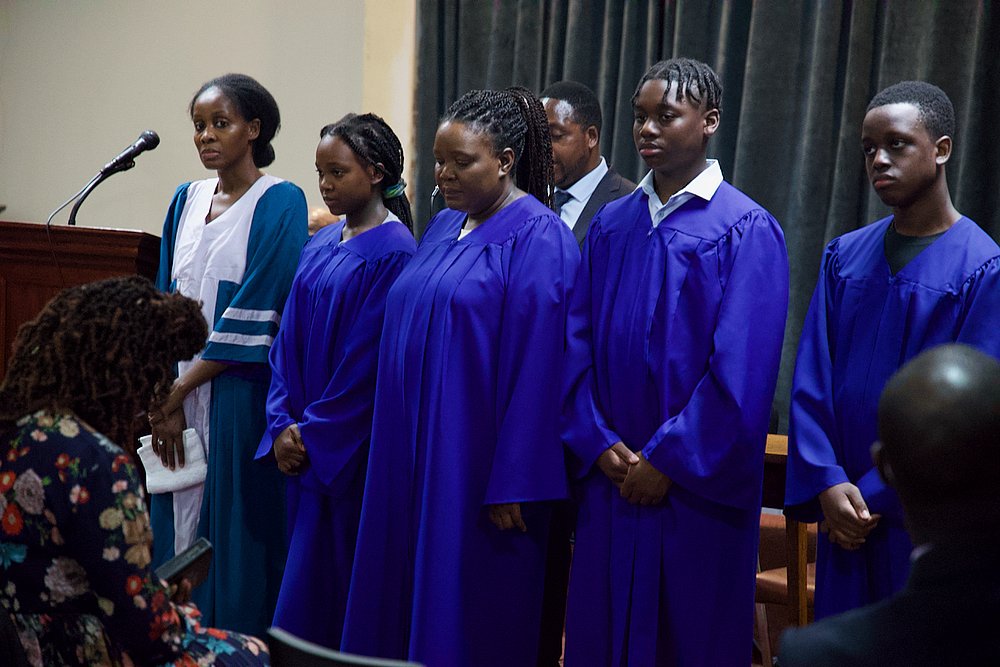 The afternoon service was a baptism of five people of which three were teens. It was refreshing to hear the stories of each candidate and the journey leading them to their baptism. Pastor Kumi encouraged the group of five through a sermon he entitled the “Before and After”. His presentation hinged on 1 Corinthians 6:11, Ephesians 2:13, Ephesians 5:8, Colossians 1:21-22, Colossians 2:13 and 1 Peter 2:10. The passages show that there is a “before and after” aspect to each of those passages that reveals our new identity in Jesus. Before Jesus, we were “far away,” “darkness,” “alienated,” and “dead in our sins.” That was our “before” life until we met Jesus, and it was pretty bad. We had no hope, no life, and no future with a loving Saviour, but all of that changed when we met Christ! He turned our destiny from death to life, darkness to light, distance to intimacy, and all of those things are permanent. He admonished the candidates that their identity is in Christ alone and Christ alone.

Please pray for these new servants who have decided to lend themselves to the work as we await the arrival of our Saviour and King Jesus. Also pray for the churches (small congregations) such as Blackburn who fall outside the path less travelled/visited and main cities.