On Wednesday 8 September, 295 delegates met together at the Jury’s Inn, Hinckley, Leicestershire, to conduct the business of the Seventh-day Adventist Church in the North England Conference (NEC), to look back over the past, and to plan and trust in God for the future. The delegates represent a 10,000-strong membership who meet in 137 congregations from as far south as Worcester in the English Midlands to Newcastle-upon-Tyne in the north-east of England.

With the nominating committee working in the background, their first report was presented to the main delegation on Thursday. It was for the role of President and the name put forward was Pastor George Kumi, NEC Ministerial director. After a secret ballot, the name of Pastor Kumi was declared as the new President of the NEC. 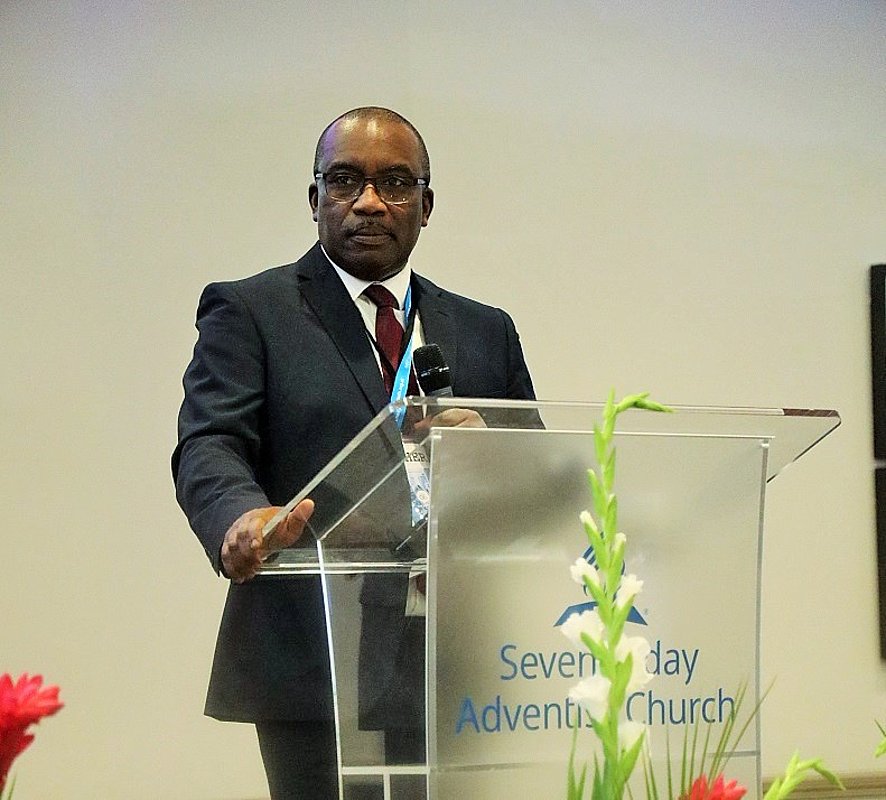 After being introduced by BUC President Pastor Ian Sweeney, Pastor Kumi responded by thanking his friend and colleague Pastor Richard Jackson and his wife Angela for their faithful and dedicated service to the church as President during the past four years. Pastor Kumi went on to say, "I'm not a politician, I'm a pastor, I call for a contrite spirit to help bring healing. Let's not forget who we are, we are Adventists...looking forward to the Master's return." 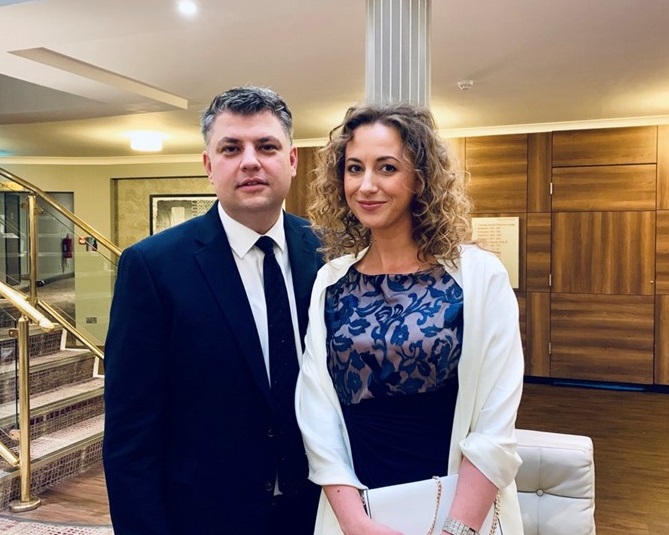 After further sessional deliberations, the nominating committee then returned to the main delegation that evening for another partial report. It was for the role of Executive Secretary. The name presented, voted and accepted was Pastor Emanuel Bran (Welsh Mission President and former minister within the NEC). He was welcomed and introduced by Pastor Sweeney who also gave a vote of thanks for outgoing secretary Pastor Alan Hush. 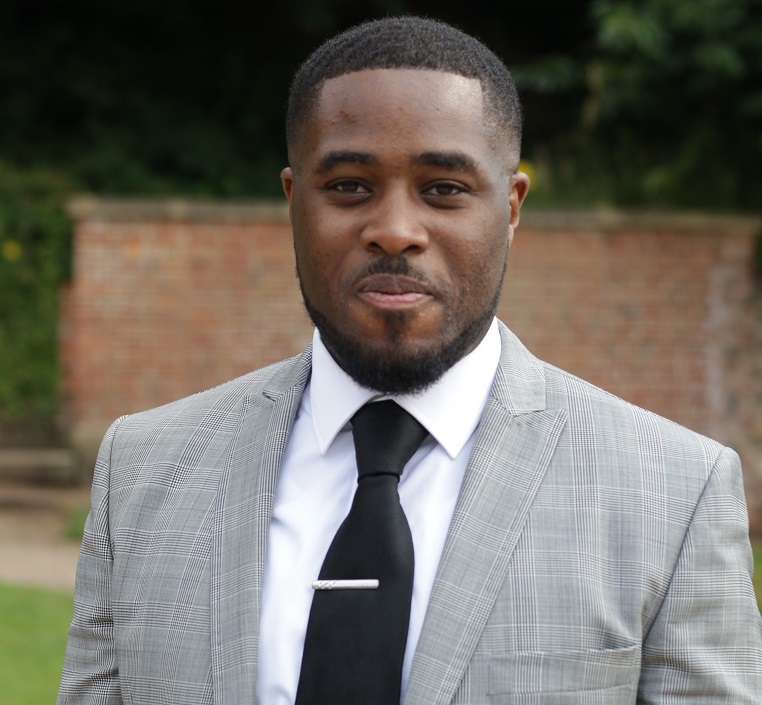 On Friday morning the name of Michael Agyei-Asare, (Payments / Payroll Accountant from the South England Conference) was put forward by the nominating committee for the role of Treasurer. This was voted  and accepted by the delegation.

We congratulate the new incoming officers and give sincere appreciation to the outgoing President Pastor Richard Jackson and Executive Secretary Pastor Alan Hush, for their hard work and dedication to the cause of the Church.

The NEC session report booklet with the previous session's minutes can be read here.