Andrew and Amoy Stone have a lot on their plate…literally! with 6 young children - five boys and one girl, a new venture now awaits them. This time not another child, but the launching of their new business called 'Stone Food International.'

I first met Andrew and Amoy as the pastor for Croydon church in 2011 following a request from a church member to pay them a visit as they had just had their first child which needed dedication.

From that visit not only was a baby dedication arranged but also their willingness for Bible studies. This led to a lasting pastoral relationship that over the years would see Andrew and Amoy produce five more children.  Their first son Aiden born in 2010, was followed by another son Avery in 2011. Following the series of Bible studies Andrew and Amoy got married in June 2012 and baptised in Croydon in March 2013.

A third son, Addison was born in 2014, then came Alex in 2016. With now four boys it was only natural that if more children were planned that a girl would be the one special child needed amidst all the boys. With the misfortune of a still birth, they had their prayers answered when the girl, Ava finally came in 2019. Their last son Alijah was born just this year in 2021. With all members of the family having their first name beginning with 'A'...we can clearly see we had an 'A' Team family.

Having dedicated all their children to the Lord, baptised and married them, it was a joy to know that now they are seeking to join their entrepreneurial skills in a new venture.

As a student, Andrew worked as an employee of one of the leading manufacturers of Jamaican food products. He decided that he would one day start his own import and distribution business with the encouragement of the factory owner and mentor.

In 2019, on a trip back to Jamaica, Andrew reconnected with his old friend and mentor. His passion for importing was reignited and as soon as the plane landed back in the UK, he got to work. Walking tirelessly around retailers and wholesalers across London, and often times with their children in tow, they began to market research and later secured some orders. 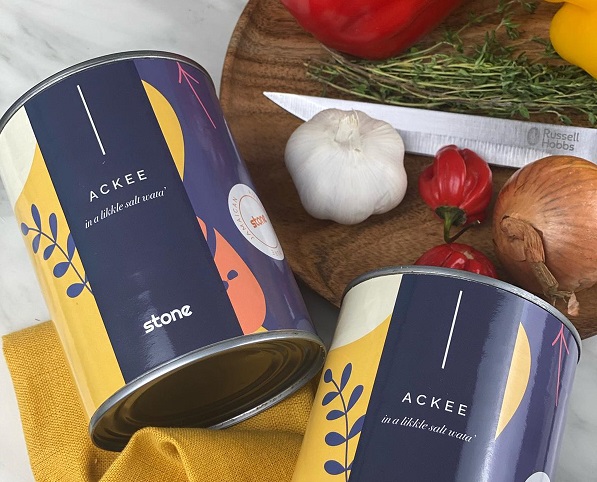 Like with most businesses starting up, settling on the Brand name took some time but eventually they settled on 'Stone', their family name. "Our kids have been part of the journey from day one… it only seemed right that we leave something special behind for them to continue," says Amoy.

Countless late nights after the kids had gone to bed, they would be up in bed on the computer doing research and putting plans to paper, many times completely clueless about their next step. 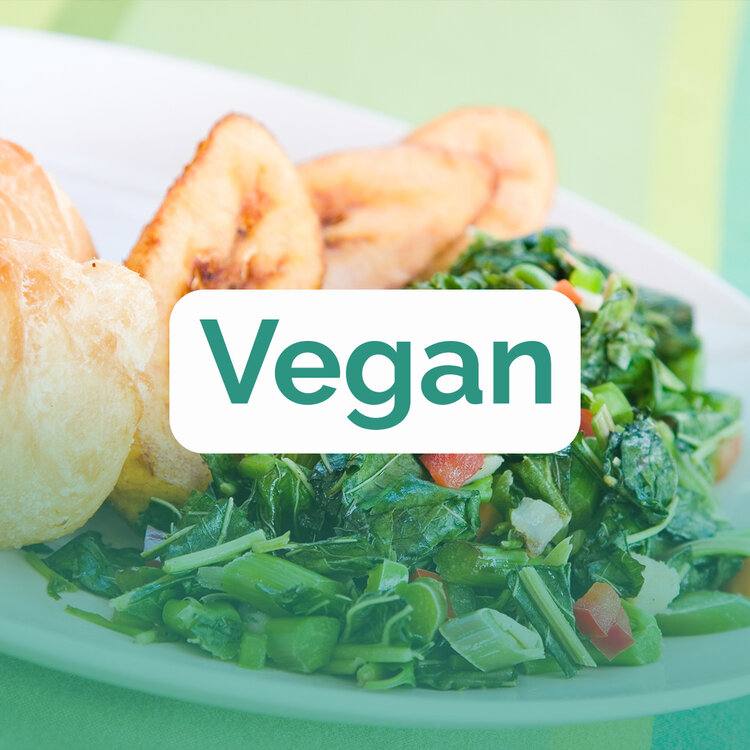 However, their tenacity has finally paid off as they are now able to turn the vision of Stone Group Foods into a reality.

Andrew and Amoy are the first to recognise that God has been instrumental throughout their lives. "Through the highs and lows of our life journey, God has always proved Himself to us, we owe everything to Him and want to teach our children that He is the true and faithful Heavenly father," said Andrew.

The Return of BEAMS: 'I Will Go'