On the eve of Coventry North Seventh-day Adventist church's first ever virtual Communion, a handful of members assembled at church to prepare and rehearse for the occasion. However, as much as we wanted to have our Communion, we also wanted to ordain an elder so that he could help lead the communion service. 6 February 2021 will go down in our church's history as our first ever elder's ordination service. The gravity of these two events were still captured, even though they were broadcast online, they were such a blessing. Another first took place as this was our new pastor's (Dr Patrick Herbert) first communion that he has shared with us. 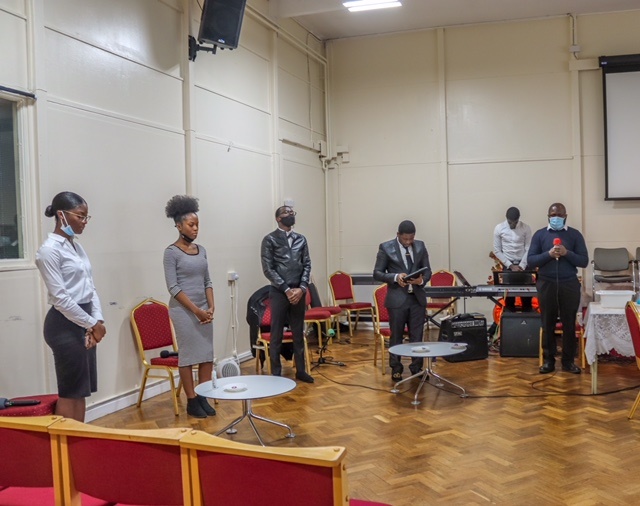 We sang, prayed, observed the foot washing and most importantly we had the opportunity to take part in the Communion emblems. The ordination homily was encouraging. It focused on the quality of leadership but underscored the importance of humility as an elder. Gideon Osei-Antwi, our ordinand, was supported by his wife and three young children.

As we transitioned into our communion service, Pastor Herbert gave a powerful sermon about King David and Nathan. The message highlighted the consequences of sin but the grace and forgiveness we are still offered through Jesus Christ. 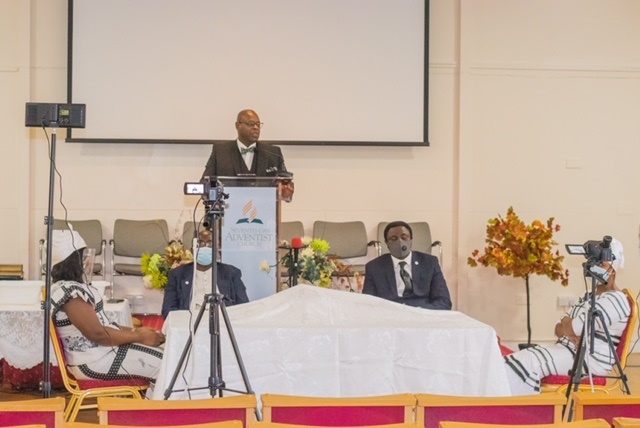 Members expressed their joy in being able to participate virtually on the occasion. Some expressed joy at being able to see the sanctuary again and longed to physically be worshipping back at church. Overall, the programme went well and we look forward to more events and programmes happening soon.