In a statement posted on the Royal Family's website, Friday morning 9 April 2021, it said: "It is with deep sorrow that Her Majesty The Queen announces the death of her beloved husband, His Royal Highness The Prince Philip, Duke of Edinburgh. His Royal Highness passed away peacefully this morning at Windsor Castle. The Royal Family join with people around the world in mourning his loss." The Duke of Edinburgh, the longest-serving royal consort in British history, was at the Queen's side for more than her six decades of reign.

His death was met with a flood of tributes from across Britain and the world. British Union Conference President Pastor Ian Sweeney in a statement said:

"On behalf of the Seventh-day Adventist Church in the British Isles, I would like to offer our condolences to Her Majesty The Queen and the Royal Family following the passing of Prince Philip. At this time of mourning, be assured that prayers are being offered on your behalf that the Spirit of God would provide comfort in this time of sorrow for you and our nation." 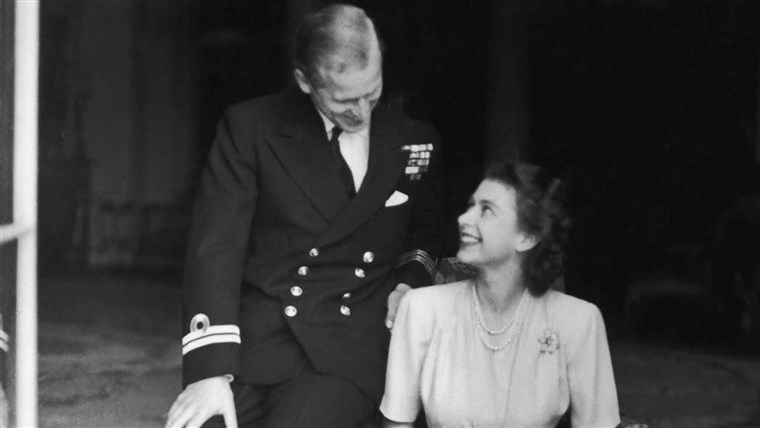