The effects of the Covid-19 pandemic resulted in many events, retreats, and camps being cancelled or postponed. E-events and camporees became the new normal for Pathfinder and Adventurer entities around the world. The Pathfinder department in the SEC was forced to cancel both Adventurer and Pathfinder camporees for this year. Although club directors and area coordinators managed to keep the Pathfinder programme going on a local level, there was a wish for a conference-wide Pathfinder event. It was in this vein that the idea for an e-Camporee was born. Learning and catching ideas from others across the world who had followed a similar trend, plans were laid at the end of May 2020. It was going to be a first for the South England Conference, and we wanted the programme to be more than just a spectator event.  We also wanted people to have a memento of a unique experience, and so we decided to print patches and t-shirts for both Adventurers and Pathfinders. Thanks to the area co-ordinators who worked tirelessly behind the scenes while the Conference director was on furlough, a skeleton programme was put together. By the beginning of July when the director came back on a part-time furlough arrangement, we added substance to the programme and it soon became a workable event. 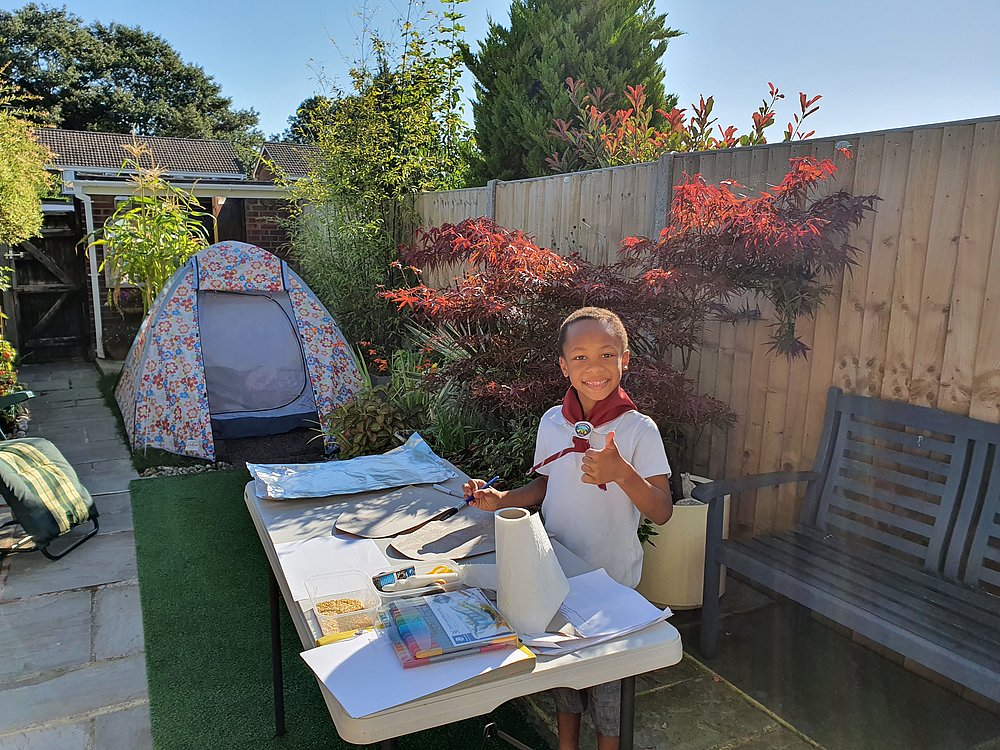 We then decided that, if this event was going to be worth it, then it deserved quality and effort in the planning and execution. We approached the BUC officers for some space to create a makeshift studio. An enthusiastic Pathfinder leader in Swindon and local artist volunteered to design and paint a background for the film set. God also provided us with media artists to assist us with camera, and digital work for us to film and stream the programme on two popular social media channels.

The programme included ample activities; new awards and honours for both Adventurers and Pathfinders; an Adventurer and Pathfinder Bible Experience (ABE and PBE) Kahoot Quiz; and two great speakers in the personalities of Mrs Cedrene Botha from Scotland, and Pastor Kyle Crawford from the USA. We also received a vast number of video musical items, poems, and testimonies from the majority of clubs around the SEC. To make it even more special, we recruited six young Pathfinders form Stanborough Park Church to be the camporee hosts each morning and evening. 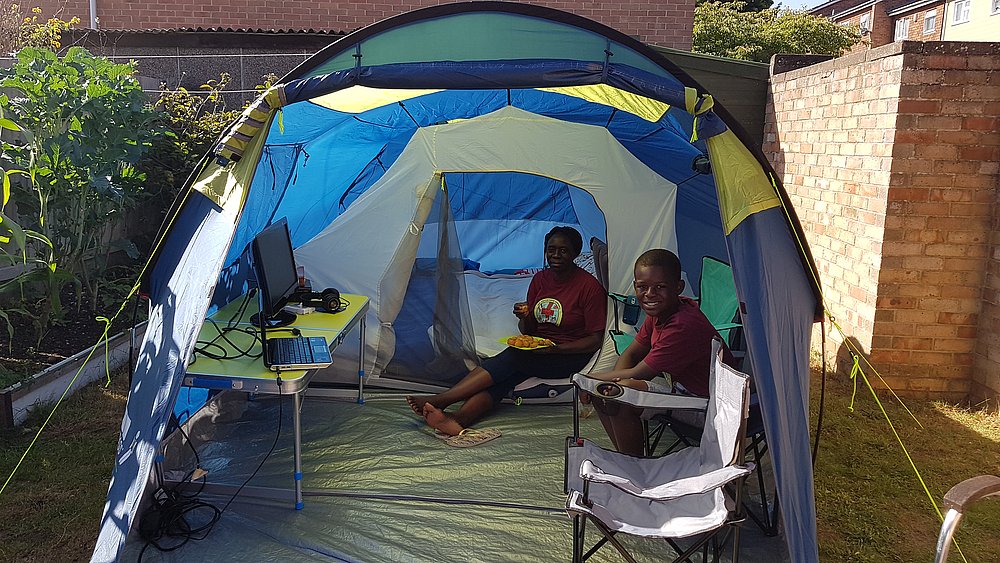 When the countdown started on Thursday, 6 August 2020, we did not know what to expect from those who tuned into the SEC Pathfinder media channels. By the end of the evening 1600 viewers had tuned into the YouTube channel and half of that number again on Facebook. Over the course of our nightly quizzes, with the aid of the two talented Area Coordinators who hosted the worship programmes, the brilliant activity presenters, and through the ministry of the special items of the marvellously talented Pathfinders and Adventurers, those numbers increased every day. By the end of Sabbath, we passed our 1240 subscriber mark on YouTube. Also, judging by the comments and interactions during every session, we believed that God was blessing the much-needed event. 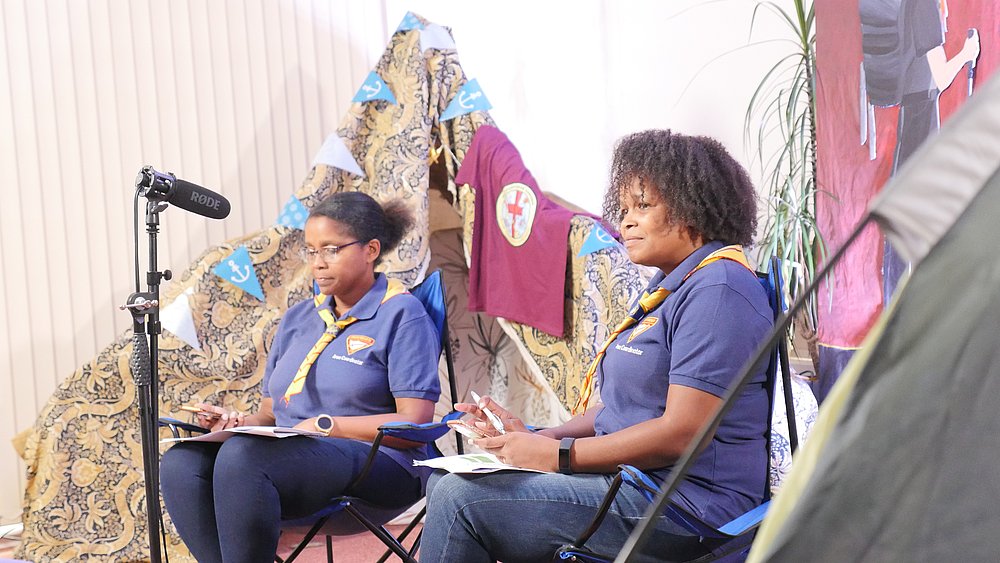 When the closing ceremony came on Sunday 9 August, our daily viewing figures had passed the 5600 mark, and we received 10 requests for baptism and Bible studies. Positive comments continue to be received for the blessing the e-Camporee brought to our young people across the Conference.

We praise God that crises like COVID-19 do not curtail him from doing His work, and the gospel from being spread. We thank all the Pathfinder area coordinators, communication and media volunteers, hosts and presenters of all the activity and worship sessions for the time and commitment they invested to make these past few days a success.