The Galway Church can trace its history to the 1980’s with the missionary work of the late Eithne Amos, a native of Galway, and Pastor Don Volmer, who now resides in California. Through Eithne’s witness her brother John (now deceased) and his wife Monica were among the original members of the church. In 1989 four more members were baptized following a Revelation Seminar conducted by Pastor Charles Stout.

An Adventist Primary School was opened in the church buildings and Ed Hollister, his wife Lynne and the late Mrs Baasch were the original teaching staff. Mrs Thelma Rhodes was also a principle there and her husband Philip was a Pastor. The school closed in 2010 due to a recession which led to the lack of fee paying students. In 2019 a new school opened on the premises run by the Department of Education.

Back in 1991 a Revelation Seminar was conducted by the local Elders, John Mc Namara, Pat Lynam and Tommy Mulveen. At that time no pastor was appointed to the church. Following this Seminar two baptisms took place which were Tony O’Rourke and his wife Betty.

Over the years many new Irish have joined the church and today there are twenty two nationalities worshipping in the Galway SDA Church. 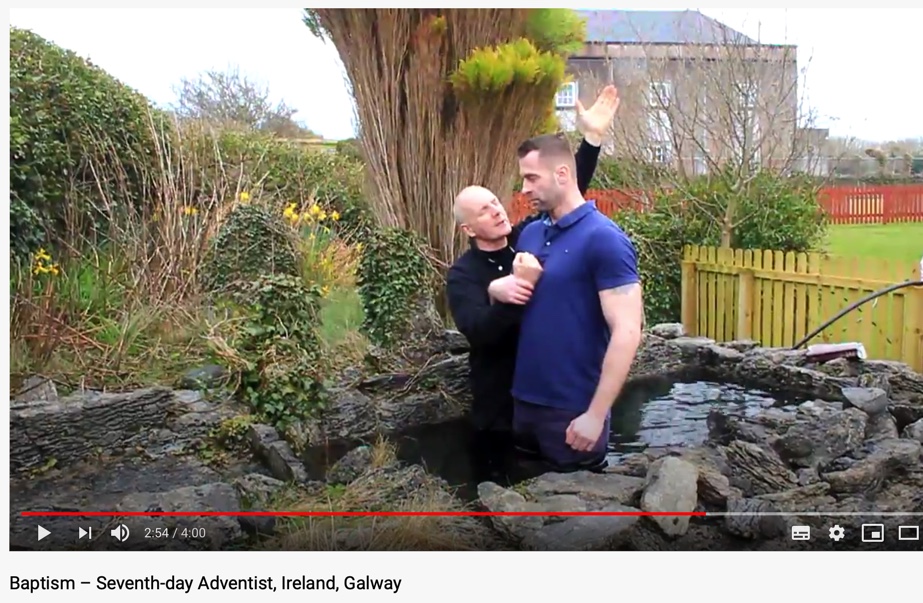 By Gods providence, Tony O’Rourke is now the present Pastor of the Church and his wife Betty is an appointed Bible Worker of the Irish Mission. Tony is responsible for not only the Galway SDA Church but also the Longford and Newmarket on Fergus SDA Churches.

The Galway Church is actively involved in the local community working alongside organisations such as C.O.P.E. who support women and children in crises. Each winter the Church reaches out to the City’s homeless in supplying essential needs to them. Other community activities led by the Galway church include Health Expos, Evangelism, and assisting those of refugee status.

Due to the Covid 19 pandemic the church was closed in mid-March this year but thankfully re-opened on Sabbath July 18th last. In the interim, Galway Church has been able to meet the needs of its members using Zoom technology for weekly Bible Studies and Sabbath Church Services.

As the future is uncertain due to the unprecedented times we live in, the Galway Church members are exploring new ways to reach out and to serve their community.

If you want to join us, meet us here: https://galway.adventistchurch.ie/directions or keep in touch online at https://www.facebook.com/galwayadventists/