From sports to preaching!

Adam Keough is the pastor at Ranelagh Church in Dublin. Yet if you had told Adam, as a teen, he would be a pastor in the Irish Mission one day, he would have replied “No ways! I’m going to be a professional basketball player!”  During his teens, Adam played for 5 teams. As he says, “My dream was to be one of the shortest players in the NBA.” Basketball was his life and he loved it. 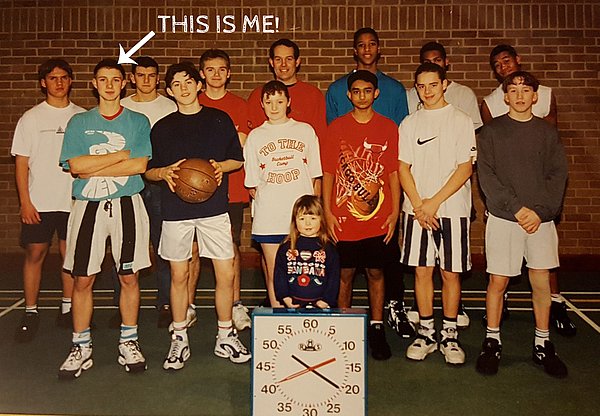 He continues, “Towards my late teens I discovered a love for cycling and a natural ability that far out-shone my basketball skills, no matter how much I practised basketball.”  By the end of high school, Adam had set his mind on a semi-pro cycling career.

Adam grew up attending the Seventh-day Adventist Church. He was born in Newport on Isle of Wight in England. When he was about 2 years old his family moved to Newbold College while his dad studied there. From there they moved to the Republic of Ireland, just outside Killeshin village on the Co. Laois / Co. Carlow border. He was 5 when they moved.  Two years later the family moved to Larne in Northern Ireland where he lived until he was 13. They then moved to Watford in England. Regardless of where they lived, Adam always played sport. It was his life.

It was the influence of a friend that started him moving on in a new direction; away from sports and towards ministry. Adam explains further, “I grew up attending the Seventh-day Adventist Church. During my teen years my passion was basketball and sport – certainly not a life of faith, even though I regularly attended church. When I was 19 a close friend encouraged me to start reading the Bible with them and it grew from there. I was baptised when I was 20 years old by Pastor David Neal in Stanborough Park church, where I had attended during my teenage years.

When I was 19 I felt God calling me to change the career path I had just set my heart on – a semi-pro cycling career. I felt called to go to Newbold College. At the start I had hoped to study business, with the thought that maybe I would work for ADRA one day, but in the summer beforehand I decided on theology. During the 3 years of my undergraduate degree I didn’t really think I’d ever become a pastor. I felt called to ministry, yes, but not pastoral ministry. At the end of my BA I accepted sponsorship for the Masters programme from the Irish Mission – although at the time I still was not 100% sure I would go into pastoral ministry, although I was much more prepared to do this than during my BA. Finally, when I finished the Masters programme in May 2002 and I was offered an internship in Belfast Church I agreed. So, I guess my call was a journey, not a one-off.”

Other people have also been influential in his life and journey to ministry. “My father has been the most influential by far in my life because I grew up in a single-parent family with my dad looking after me. After that, I consider the 3 next most influential people, in no particular order, to have been Dr Mike Pearson one of my Newbold professors – who caused me to see the value of ‘doubt’ – which might sound strange – but ‘doubting’, done properly, can lead to very positive outcomes. Then comes Dr Gunnar Pederson, again one of my Newbold professors – a man who many times had our class in tears as he led us through the life of Christ and shared the Good News of The Gospel with us. Finally, but by no means least, my boss in the maintenance department at Newbold College, Ian Clark. Throughout the 5 years that I worked for him he treated me very kindly, and taught me the value of a boss who I felt truly cared for his employees.”

Today Adam is passionate about being ‘that positive influence’ in the lives of others. Be it working with the youth, developing and growing local leaders, or just caring for those around him. As Adam says:  “Maybe I would say that I am MOST passionate about The Gospel. I love to see people changed. I believe that the true Gospel of Christ has an amazingly innate power to give hope to the hopeless.”

Adam is married to Heather and they have two children – Olivia and Jacob. We are thankful for their ministry in the Irish Mission. May God continue to use them as an influence for God. 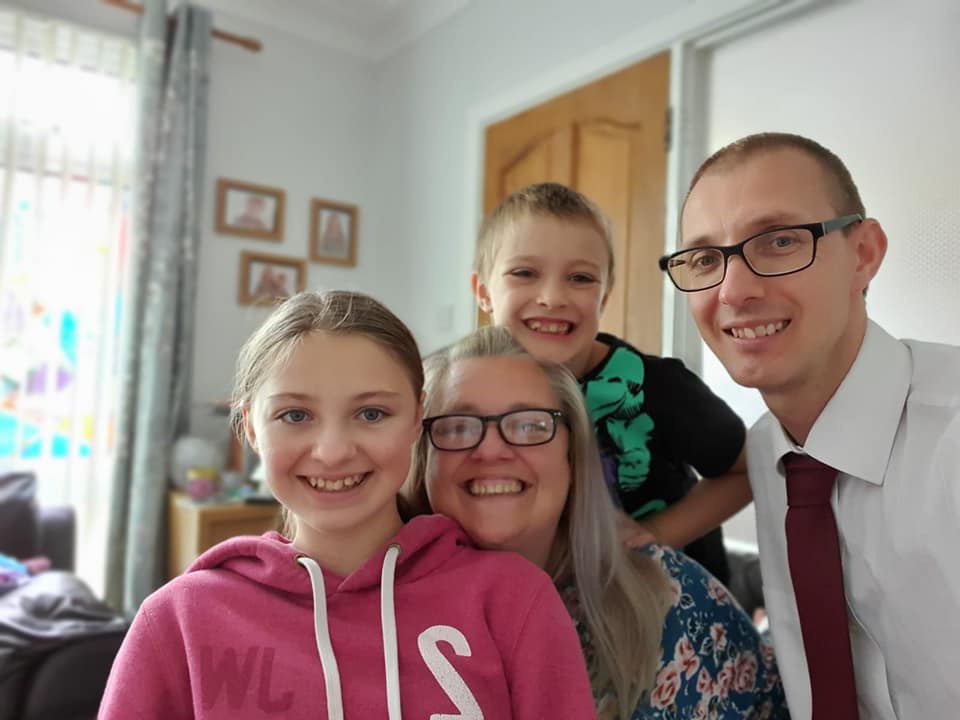