The horrific scenes captured and played throughout last week of the death of George Floyd at the aggressive approach of a Minnesota policeman and his colleagues, has once again brought to the media attention the truism that racism is a real factor to contend with. The tragic death has caused ripples of outburst and anger not only in the United States, but also here in England resulting in mass protests on the streets of London, Birmingham and Manchester.

Mr Floyd's death on 25 May, was the latest in a series of black men and women at the hands of police in the U.S. The last words of George painfully whispering, "I can't breathe," has become a symbolic slogan of truth and experience for many who have taken to the streets in protest.

In response to such tragic events, the British Union Conference (BUC) expresses its sincere condolences to the family of George Floyd and although do not condone the reaction of rioting and looting in several places across America, recognise the hurt, anger and pain experienced by those who are marginalised in society as a result of their ethnicity or minority status. 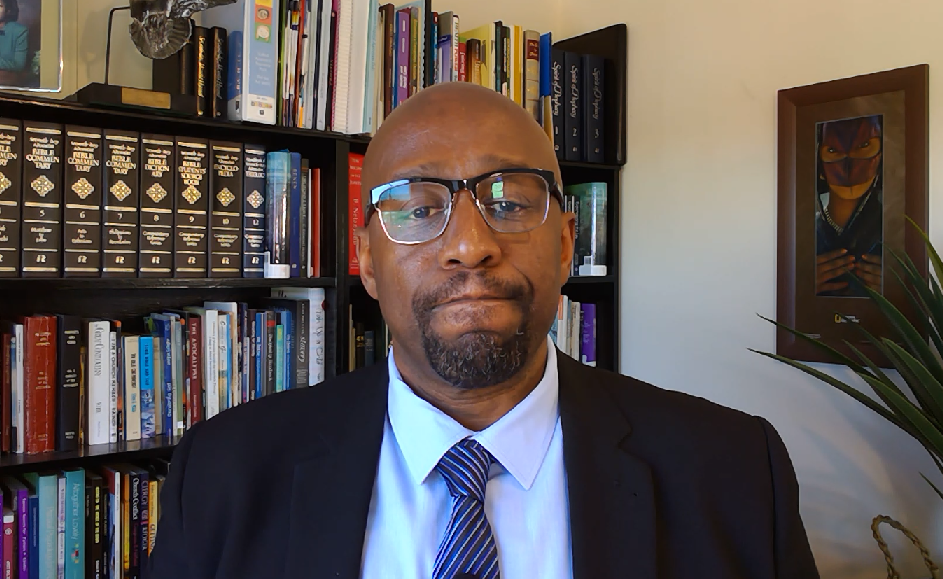 BUC president, Pastor Ian Sweeney, responding to the events surrounding the death of George Floyd, shares his words of condolences and provides a statement on behalf of the church in the British Isles here.

Prior to the events in Minnesota the latest edition in the series entitled '#dearcoronavirus' produced a video called 'Love not Hate' which also speaks about racism refering to it as a 'virus' that has spread throughout society…watch here.

We urge all church members to prayerfully consider how to interact with everyone in their communities. We ask each one to speak out against injustice and hatred, just as Jesus did when He was on this earth. Each one can make a difference for those who are marginalised and betrayed by others in society.

In addition the BUC have set aside Wednesday 10 June, as a day of prayer to involve several pressing issues, including events surrounding the racial tensions and the need to seek God's guidance to make appropriate responses in our circle of influence and to challenge and stand up to the evil of racism, prejudice and discimmination. See details here.