With all churches closed last Sabbath (21 March) within the British Union Conference (BUC), the online church door swung widely open as up to 30 churches, including the Conferences and the Missions all sought ways to connect with their members. With most church members adapting to a new way of worshiping online, the choice of which service to follow was vastly available.

The BUC held their online service covering those churches and the Missions where there are no churches streaming. Up to 500 people were online waiting before the live broadcast even went on air. BUC President Pastor Ian Sweeney led out in the first online service encouraging viewers to relay all their fears and anxieties on the Lord. 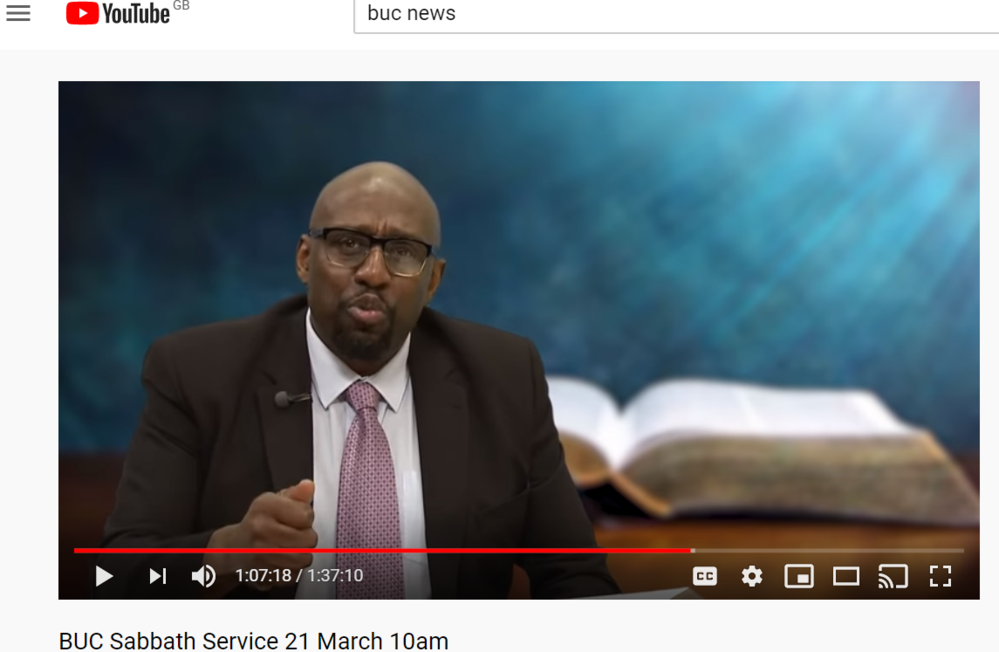 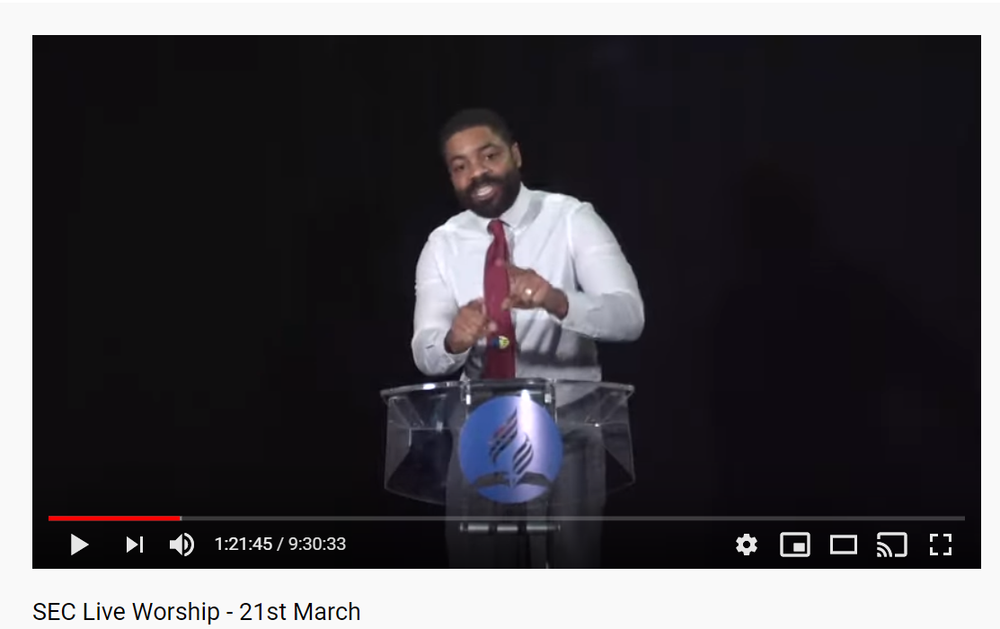 The North England Conference (NEC) similarly catered for the needs of their territory. With a live Sabbath School and a complete replication service including the children's story, musical items and a message by NEC President Pastor Richard Jackson drew in several hundred viewers. Hope FM was also active providing a stream of programmes and spiritual content. The Conferences have been encouraging members give online, and to maintain a weekly act of returning tithes and offerings.

Croydon Adventist church were one of the many that successfully provided a full service for their members with Associate Pastor Alex Mareniuc leading out in Sabbath School and senior minister Pastor Royston Smith with the sermon. Stanborough Park church were also effective in streaming having already provided this service over the past years. 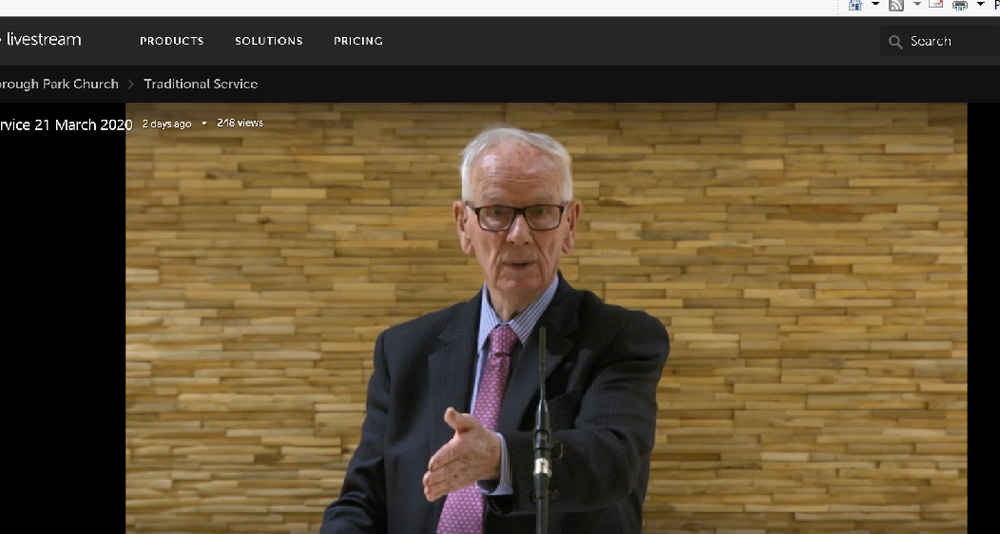 In addition to these, some smaller churches like Aberdeen in the Scottish Mission provided small group online streaming services and the South East London church used a lovely tropical beach setting as the background to their service. 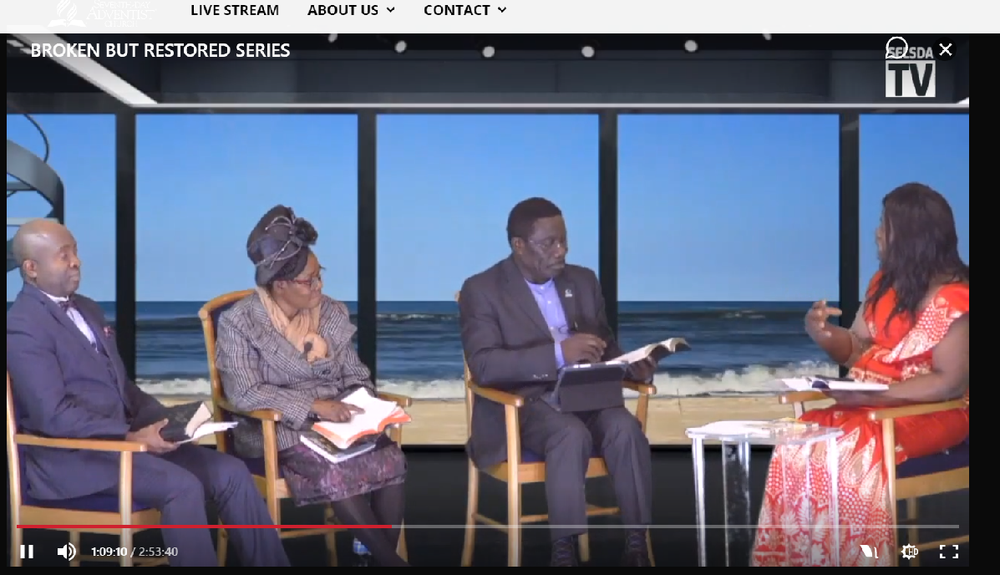 However, with stronger measures now being introduced by the government this week, with the entire country being on lockdown, the challenge to provide live streaming having multiple people in one place would not be advised. The call for even further ways to be creative digitally in providing a service will be needed. 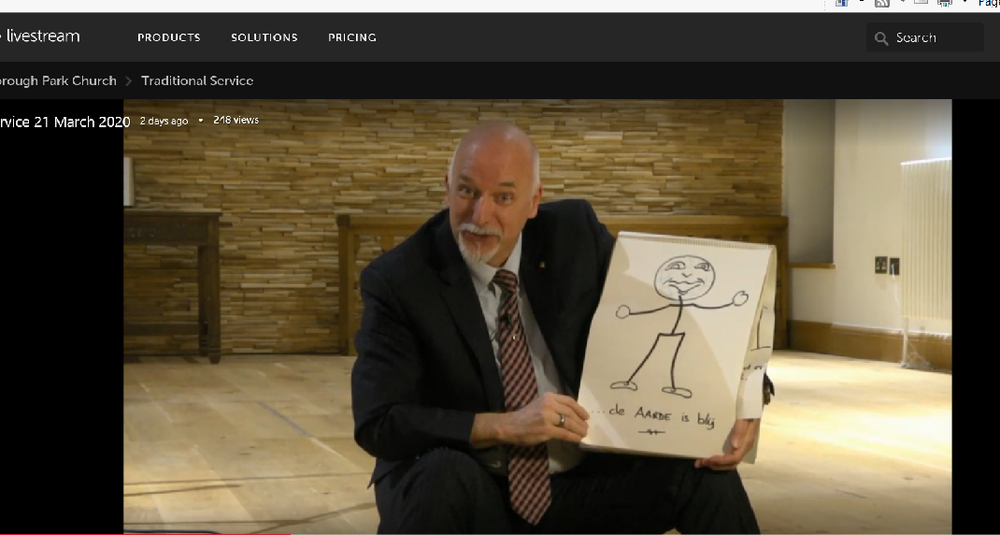