It was an eventful day on Thursday, 12 March for the Watford Adventist Book Centre (ABC) based in the premises of the British Union Conference (BUC), Stanborough Park, Watford, Herts. Recognising the need to become more present in the local community and to ensure its name be easily identifiable, the rebranding of the ABC to LifeSource Christian Bookshop was officially recognised.

The formal opening ceremony commenced with UK Sales Manager, Trevor Johnson, sharing his vision of LifeSource to those in attendance representing the BUC Executive Committee, BUC support staff and Departmental directors, Field Presidents and staff from the Stanborough Press. Johnson spoke of the need to engage more with the local community providing services that extend beyond the remit of the Adventist Church. With LifeSource now being the only Christian bookshop in Watford, Johnson spoke of the opportunity to become the primary source of meeting spiritual needs through Christian literature, music, games, Christian resources and vegetarian food. 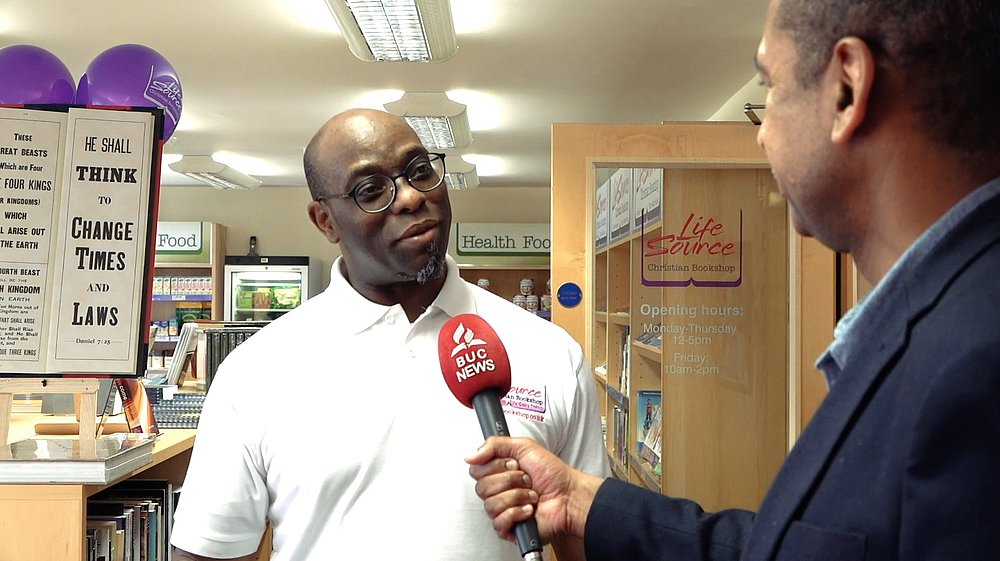 Johnson also highlighted the new LifeSource online resource website which was launched at the same time. The new website would ensure their services would extend nationally as well as globally as we move into a globalised commercial network of opportunities.

BUC President Pastor Ian Sweeney gave the formal address, mentioning the importance of Christian literature, and that despite the digital world we live in today, books are still relevant and popular as ever for people desiring to gain information and inspiration. 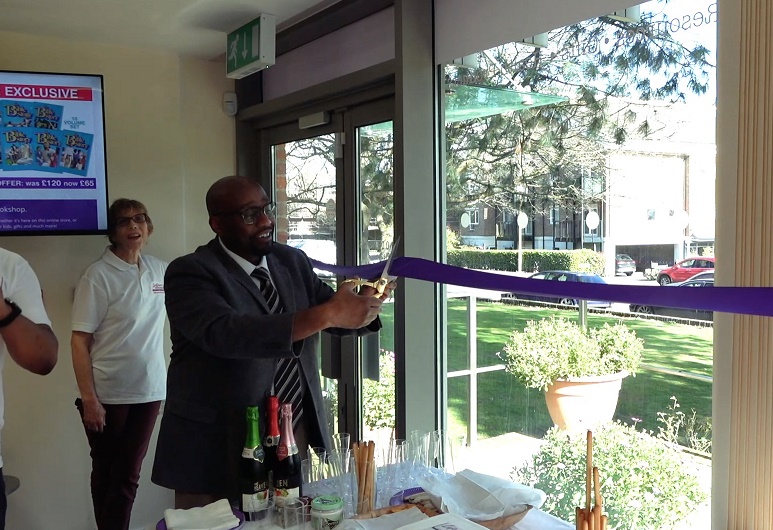 With the symbolic cutting of the ribbon by Pastor Sweeney to officially transfer the new name, Stanborough Press staff members Elisabeth Sangüesa (General Manager) and Victor Pilmoor (Chief Financial Officer) both expressed words of appreciation for those in attendance highlighting how the Press has moved forward embracing change and the need to become more relevant in a changing world.