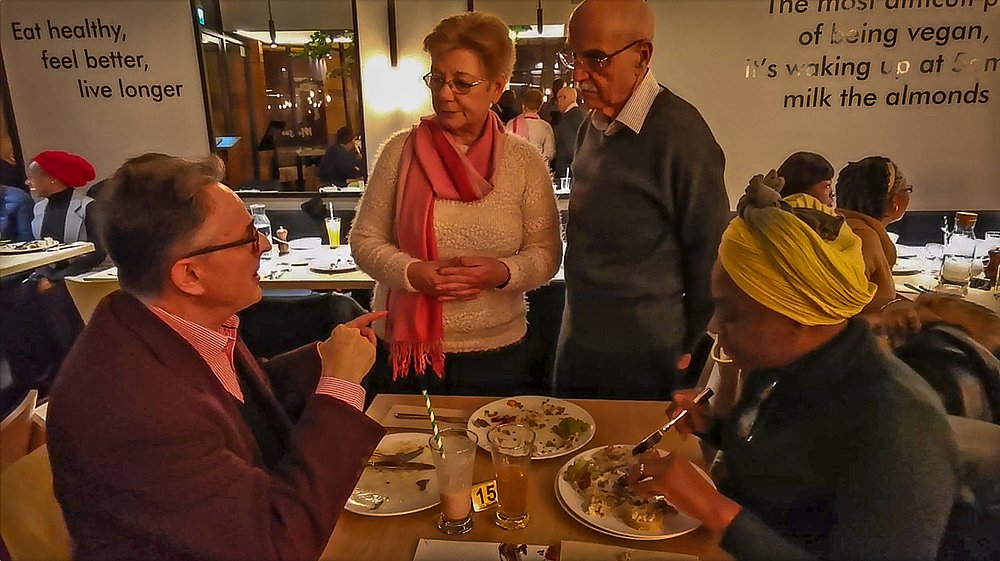 Over 100 church members from Area 7 enjoyed a vegan buffet and live music with family, friends and local diners at the modern, spacious and relaxed surroundings of the restaurant situated at The Marlowes Shopping Centre.

Towards the end of the meal, as some diners started to order vegan desserts, the restaurant's management took the opportunity to reveal an exciting new community project.

Pastor Paul King-Brown, the new pastor at The Hub, stood and called restaurant manager, Elena Turturica to address the guests. 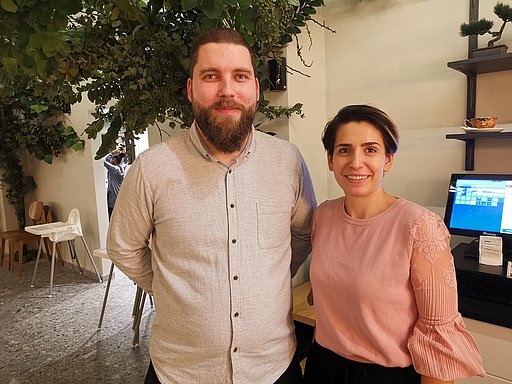 She announced that the restaurant has decided it will open its doors one Saturday a month, to provide the same buffet menu the diners paid for, "to homeless people and families struggling financially", for free. The announcement was greeted with widespread applause and approval.

Turtuica said the desire that the "beautiful" and "amazing" restaurant should have a greater impact in the community was shared and welcomed by the owners, management and staff.

Plans are being developed to work with local charities and schools. Pastor King-Brown has already pledged The Hub's support for the project and the restaurant in general. All the guests were invited to help and donate if able.

While a vegan restaurant is not a novel idea, Vegan Spartan has attracted much attention locally and further afield since it opened in November 2019. 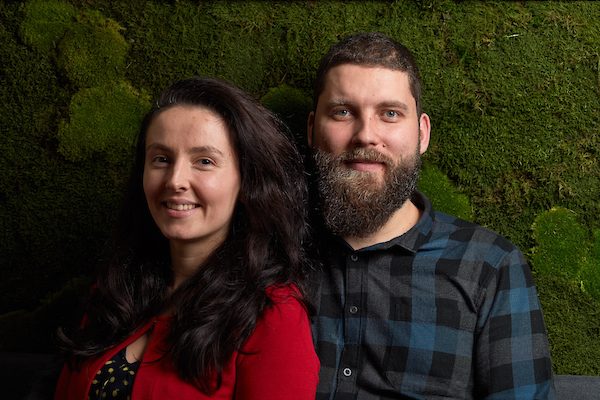 Vegan Spartan was the idea of owners Ramona and Adrian Mateas who attend Stanborough Park Church and the Watford Romanian Company. They opened the restaurant due to their desire to have a place where they could eat tasty plant-based food, and the lack of options in the area.

In an interview during the event, Adrian Mateas revealed that although the restaurant was "still in the early stages, it has received a positive response from diners". Not only have they been impressed with the taste and quality of the food, and that everything is made in-house, "lots of people are asking, 'Why are you closed on Friday evenings and Saturday?' because it's something unusual, particularly for a restaurant." Diners and comments online from social media have questioned whether this can work, especially as they don't serve alcohol.

When asked about the challenges of not opening on the Sabbath, a smiling Mateas responded, "We trust that God will bless us on the other days" to make up for when the restaurant is closed.

Visitors to the restaurant's website veganspartan.co.uk can read the owners' statement on the Sabbath. A section on the 'About Us' page reads:

"Our faith in God is essential to us and we believe it enhances our moral values. Therefore we chose to respect our beliefs and have the restaurant closed from Friday at sunset to Saturday at sunset. We use this time to reconnect with our family and God and we cannot ask our staff to do otherwise."

The restaurant also advocates veganism on health, sustainability and ethical grounds. It promotes that a vegan diet as part of a healthy balanced lifestyle is better for the environment. Mateas asserts, that "beautiful food is possible without animal products."

When asked why the name Vegan Spartan was chosen, he said that it was to challenge the "misconception that if you're a vegan, you don't have strength, you're weak, you don't have enough protein."