Over 60 Youth leaders, workers and ministers attended a meeting for Area 6 (London), held at the Advent Centre, on Sunday 23 February. Organised and hosted by South England Conference (SEC) Youth Director, Pastor Anthony Fuller, it was an opportunity for attendees to dialogue, learn, suggest solutions, offer practical help, and network with those who share a passion for youth ministry. 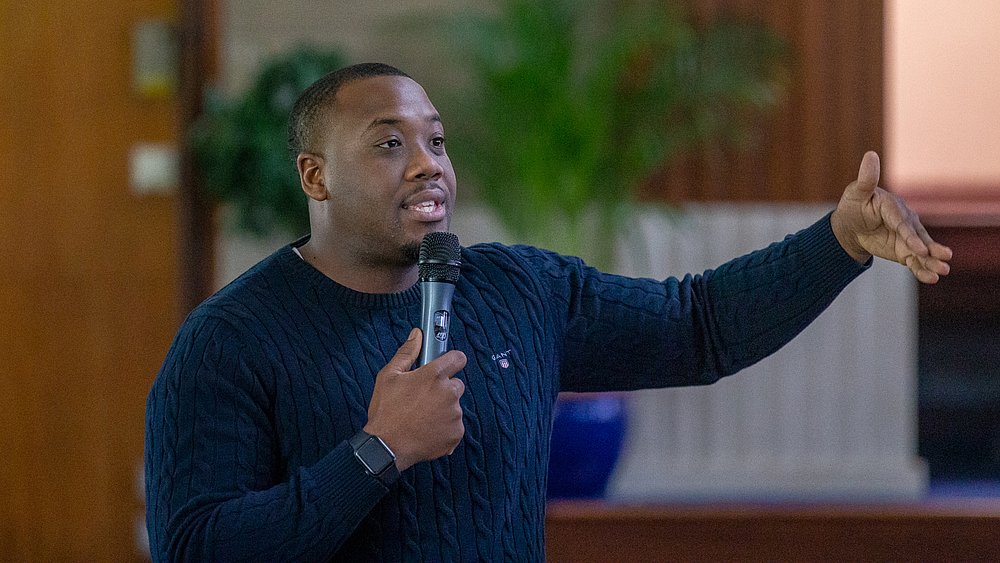 The first speaker, Pastor Warren Gillin, of Holloway church, took the devotion. He urged those present to not only make time to strategise and plan but also desire and seek the Holy Spirit, because "it is the Spirit that provides the power to do the work". 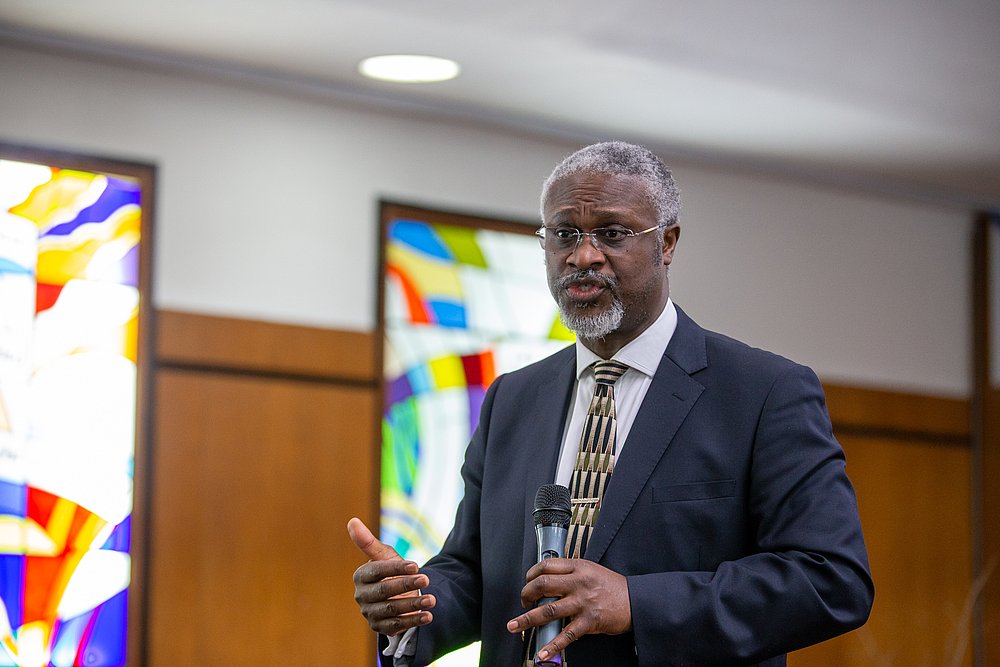 SEC President, Dr Emmanuel Osei, gave an overview of church growth, making special reference to the decline of youth (ages 18 to 35) within the Church. Osei acknowledged that methods traditionally used by the Church "are no longer as effective." He called for Youth leaders to play their part in the Conference's discipleship drive and use Christ's method of 'mingling' with society and ministering to the needs of the community. Osei contended that as long as we reflect the image and character of Jesus in what is done, the Church can and must "adapt its strategy to a constantly changing society." 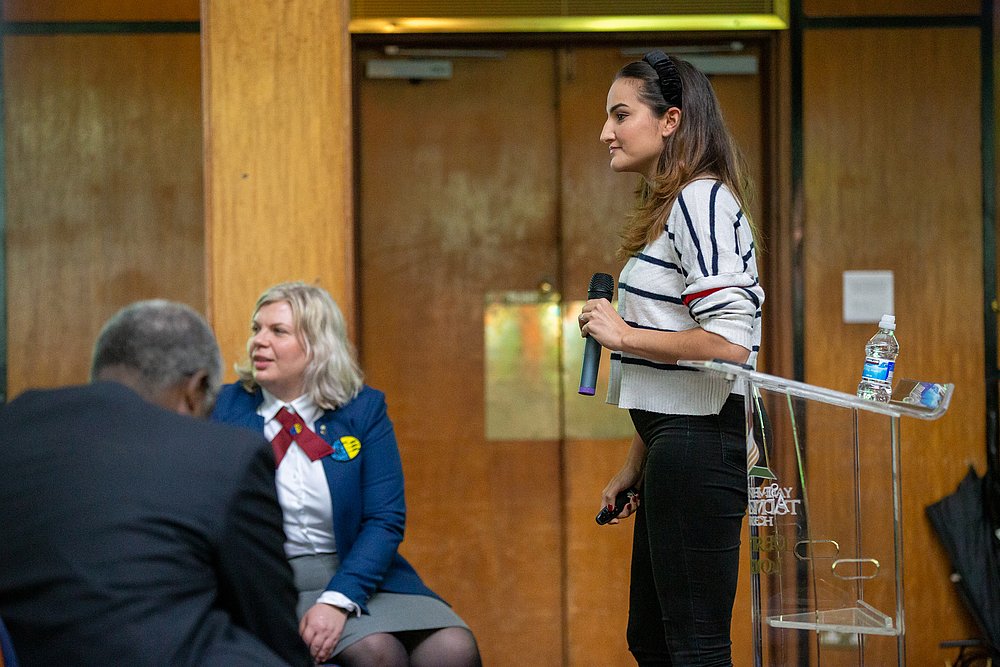 Former Stanborough Park Youth leader, Naomi Burgess, who works as a Leadership and Development coach with Team GB Olympians and Paralympians, held a session on what makes a good leader, entitled 'Courageous Leadership'. She started by speaking on the impact leaders in the Church have in transforming the lives of young people both positively and negatively.

The main element featured throughout her presentation and group exercises was the need to be vulnerable. Rather than being a weakness, she suggested that it was a strength, and shared the equation vulnerability = truth + courage. Removing the mask of perfection and being honest, open and authentic with young people was seen as vital to gain their trust.

A lack of vulnerability in the SDA community was identified as producing a fear of failure and criticism, inertia, a lack of collaboration, and no risk-taking or innovation, and the belief that "everything has to be perfect, for it to be Adventist". 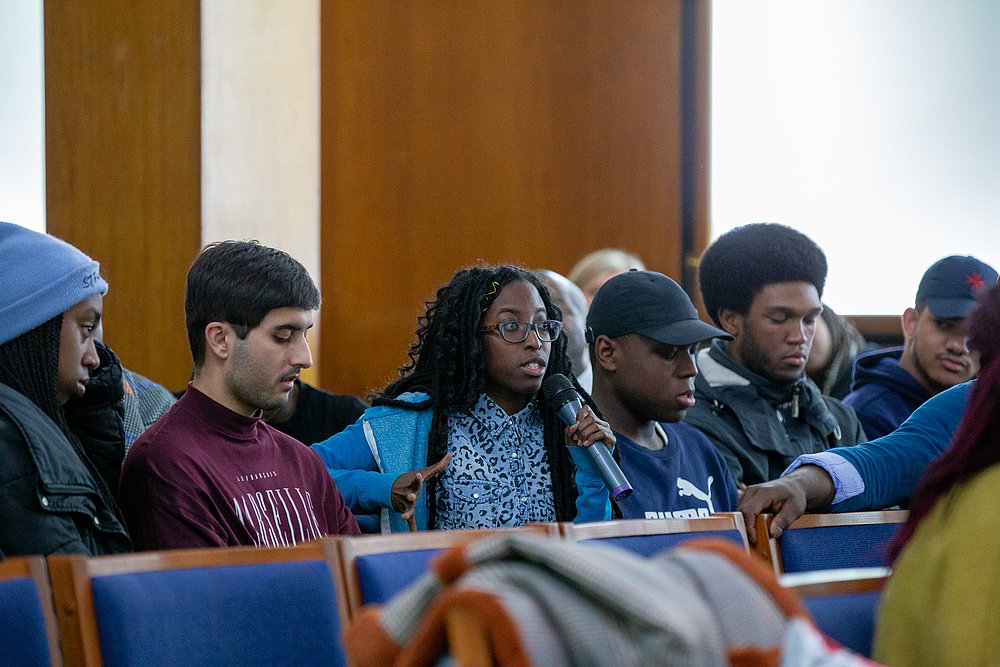 An open floor discussion was then held where youth leaders were invited to speak their minds on the challenges of youth ministry, and the points raised in the guest speakers.

Many commented on the struggle in finding youth leaders, burnout, and the difficulty in getting more youth to return and engage in the weekly afternoon youth programmes. Other issues raised included a widening cultural rift, the lack of timekeeping, and feeling the need to "compete" with contemporary churches such as SPAC Nation, and Hillsong who offer non-traditional worship experiences.

Various suggestions were put forward, including using the skills of the youth in all areas of the church so they feel "recognised, listened to, appreciated and involved". Several shared the belief that many of the issues were not unique to young people, and pointed to "a wider church issue". 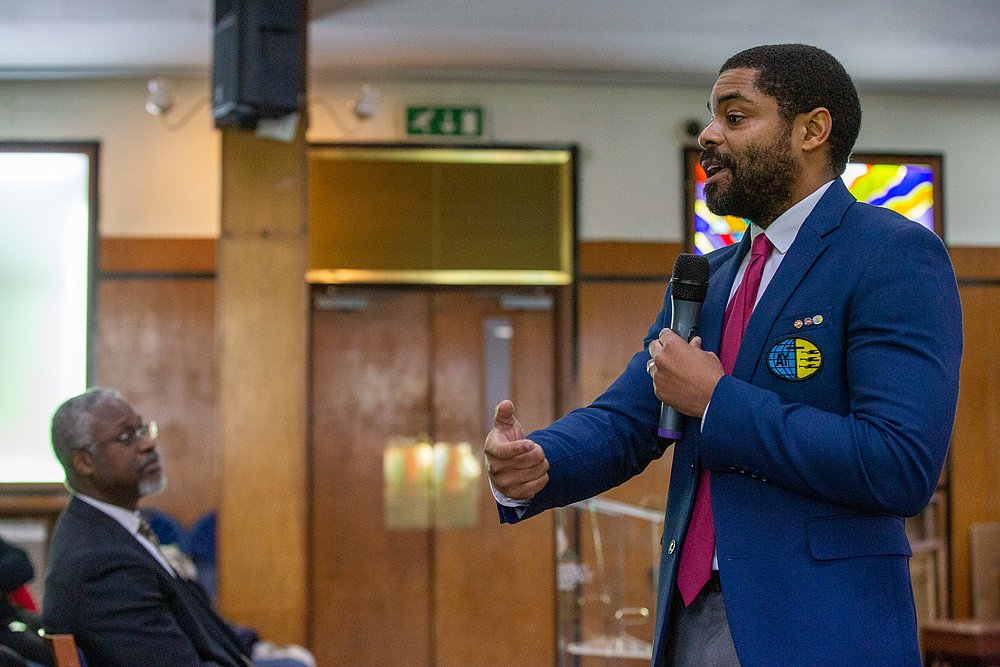 Pastor Fuller took the last session. He conceded that he could not solve everything, however, stated that "Now is the time to take youth leadership to the next level. We need more than just youth workers but men and women of God, who are able to show the love and power of Jesus."

Fuller shared his desire for youth leaders to have a relationship with God and be "specialists in youth work". Last year, to start addressing the situation, he introduced Senior Youth Leadership (SYL), a leadership curriculum for Senior Youth Ministry from the General Conference, which has been widely adopted globally for many years but had no presence in the UK or Europe.

Currently, 20 Senior Youth Leaders are in place within the SEC, and 45 people have signed up for the new cohort, and Fuller encouraged all the youth leaders present to join. Over the next four years, the goal is to have 200-300 Senior Youth Leaders. He believed the training would produce a legacy of specialist youth leaders who have "an Adventist identity" that is relevant to UK modern society. He asserted that Youth ministry should be "for life, not just based on "your term at church".

He also announced that the London Youth Federation will be returning, "but it will look and feel different".  In closing Fuller mentioned plans for Global Youth Day on March 21st and reminded the attendees that "unless the Spirit of God takes over we won't get the victory."