When news stories about people trafficking make the headlines, we are all shocked.  But we tend to forget. The Diversity lecture at Newbold College on Tuesday 4 February offered insights into the hidden and mostly ignored slavery behind the headlines in modern Britain. Hundreds of thousands of lives are being blighted – and most of us are completely blind to the fact. Some people have called this 'blindness' a sin.

The February Diversity Lecturer was Suzette Jones who leads the Clewer Initiative – a Church of England response to slavery and human trafficking. She suggested that the tools to end slavery already exist within the local community but many of us need to understand the various modern forms of slavery, so we know what we are missing. We need to learn a new vocabulary. 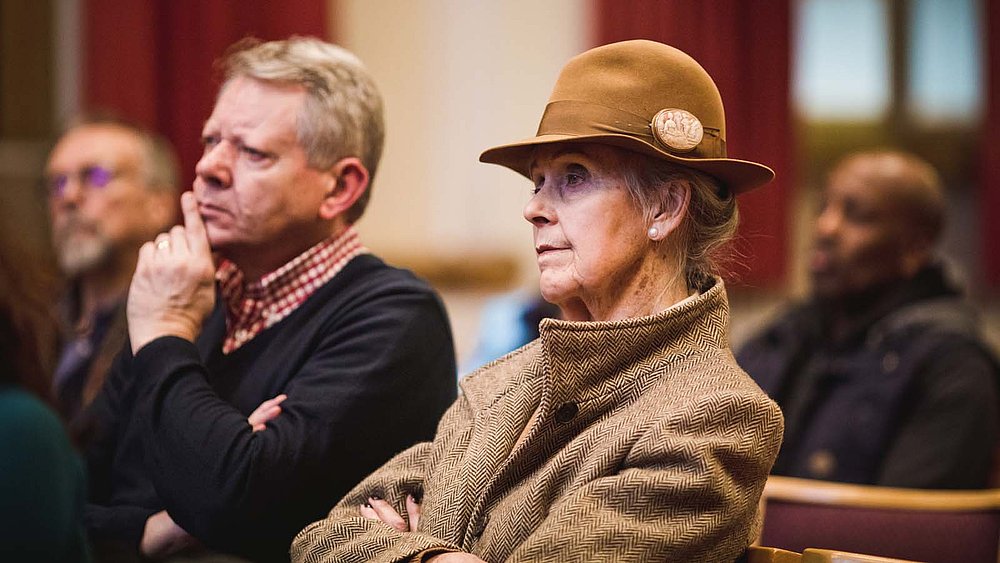 The most obvious is people smuggling. Taking extortionate amounts of money from desperate people who are transported, sometimes across countries and continents, in the back of a van or container –released at a motorway service station – and left to find their own way. Some have family or other connections – all of them disappear.

Trafficking is a longer-term relationship based purely on deception. Here vulnerable people, sometimes those seeking work or coming out of food banks are targeted with fantastic offers.  They are promised exorbitant amounts of money while being groomed by exploitative 'bosses' who slowly control every aspect of their lives. They are forced to work in the sex trade or other 'industries'.

Relentlessly, they are deprived of their freedom and if they try to run away, they are followed and threatened. Some have even been sedated and had their kidneys harvested by criminal gangs. Trafficked people can often be found in industries that require cheap labour: car washes, abattoirs, food processing, nail bars, block paving, gardening, agriculture, brothels permanent and temporary, and, of course, drug trading.

County Lines is a specific form of trafficking where young people, some of them as young as 14 are offered increasing amounts of money to carry parcels of cocaine and other drugs. Typical county lines victims are poor urban teenagers, in or just out of the care system, homeless and without family support. Some of them are offered food and shelter which they accept as 'payment' for their drug running activities.

Cuckooing was the final new piece of vocabulary for many in the audience. Drug dealers take over the home of a vulnerable person who may need ready cash and by intimidation and a variety of threats, slowly deprive them of their ownership and liberty. 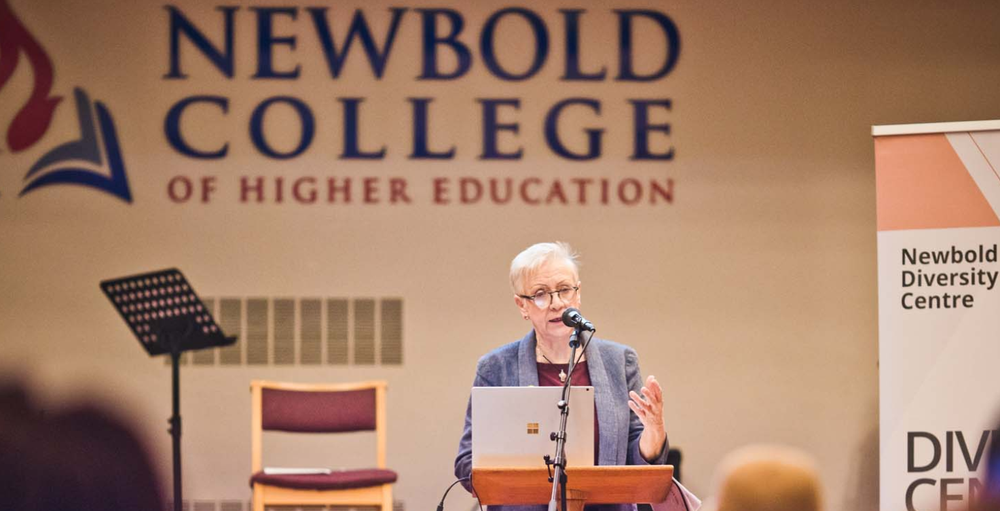 Human slavery of all kinds is on the rise but so often, we can't see it. What can we do? Suzette's advice came in the lecture and in the Q&A which followed: Most of all, use your eyes, be aware of the people with whom you deal. Look for transparent supply chains in businesses you deal with. Her repeated advice was: "If something doesn't feel right, it probably isn't."

If something concerns you, call the Modern Slavery Helpline.*

Christians believe in a God who liberates people, who values freedom and justice. Suzette closed with the Freedom Prayer which concludes: Father God of Freedom who leads us into life, deliver us from every evil and makes us deliverers of others. Amen.