Wednesday 1 January 2020 saw members from the Bristol Central Adventist church joined by Mercedes Williams, a nurse at the local Southmead Hospital, to provide a free New Year meal for the homeless. Community Ministries leader Mary Philip held a similar event last year which Pastor Royston Smith had a burning desire to see the church re-engage in, to encourage those that are struggling in our community. 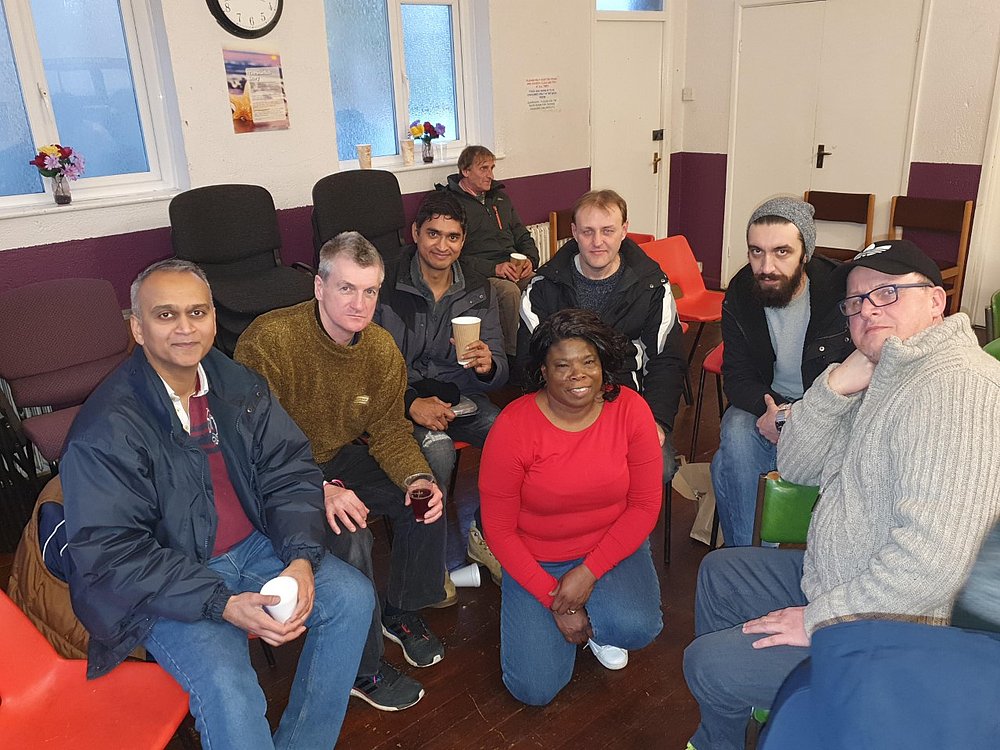 This year, a team of 16 were present on the day to receive the guests and to have conversations with them. The newly appointed Personal Ministries leader Elder Samuel Owusu Poku and his wife Janet worked tirelessly with the help of other volunteers to take charge of preparing the special rice and chicken. The meal also included boiled new potatoes and a side salad which was prepared in the church. One of our newly baptised members Mark, spent hours in the kitchen helping with the preparation, as well as greeting our guests and making them hot drinks when they arrived. 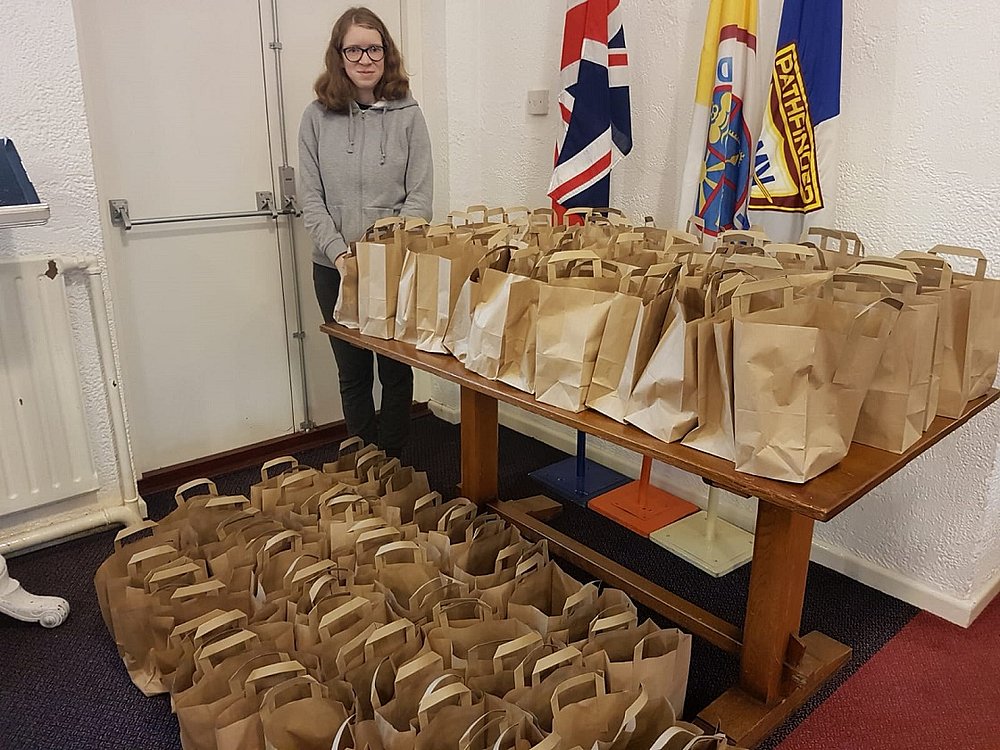 The outgoing Personal Ministries leader William Campbell was also on hand to lend support in making the nearly 50 attendees feel welcome. They were also served cake for dessert and had as many cups of teas as they requested, in-between friendly conversation and feel-good gospel music (operated by Dale Grandison). The invitees were asked how they found out about the meal, some had printed maps of the church's location, which were provided to them by the Julian Trust.

Dale reported that he has been working with the homeless for several years now and has built a strong rapport with people in the community. He has been known to make hot drinks from home for those in need, and hand them out especially in the winter. He and his wife Kameal were commended and encouraged to continue with the good work.

When the event was drawing to a close one gentleman said that he had recently been baptised but since he moved to Bristol, he had been unable to maintain his faith. He promised to visit the church again. The guests were each given a goodie bag, which contained snacks, a bottle of water, a piece of fruit and a box of juice. They were very grateful and said how they appreciated us taking time out to provide a meal for them. 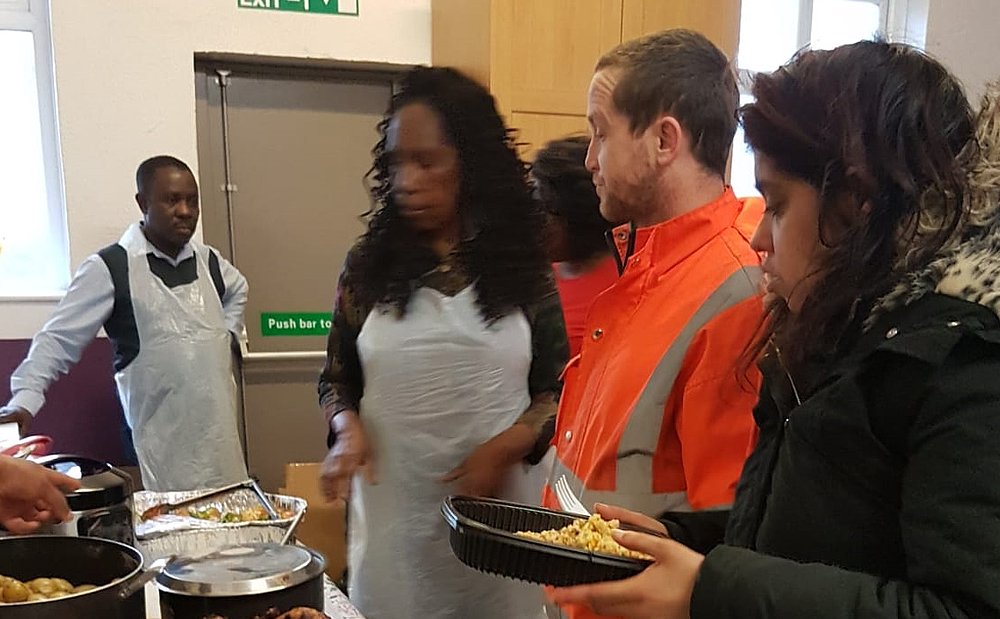 Additionally, on Sabbath afternoon, Leandra Phillip-Chipulu, Dale Grandison, Samuel Owusu Poku, Mary Philip and four young people by the name of Raphael Owusu Poku, Declan Dankwa, Carlo Merenghi and Takadiwa Makore, went to Jamaica Street and handed out 50 remaining goodie bags. The items were eagerly received, and the response was so encouraging that the team is planning to continue to do it on a regular basis.