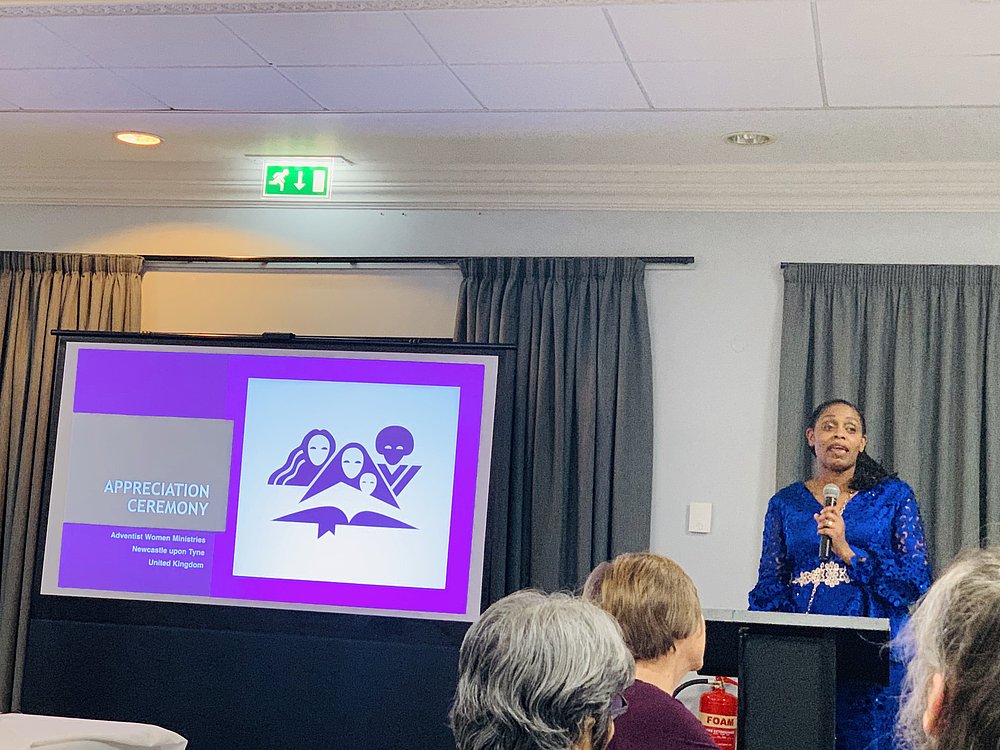 Before the event, the women had been buzzing with excitement and comparing notes about what to wear and their menu choices. However, when 1 December came, the women didn't have to do anything other than turn up at the Village Hotel in North Tyneside Borough. The venue and the evening's programme were all prepared by the Women's Ministries team, with Dr Nnenna Madukwe and Pamela Matsvimbo as the event's chief architects. At 5:30 pm the women started making their way to the banquet hall, but not before creating some memories. A professional photographer, David Wierzbicki, was at hand to treat the women to a photoshoot session before the evening's programme started. The women then proceeded to take their seats at the stunningly well-decorated tables. 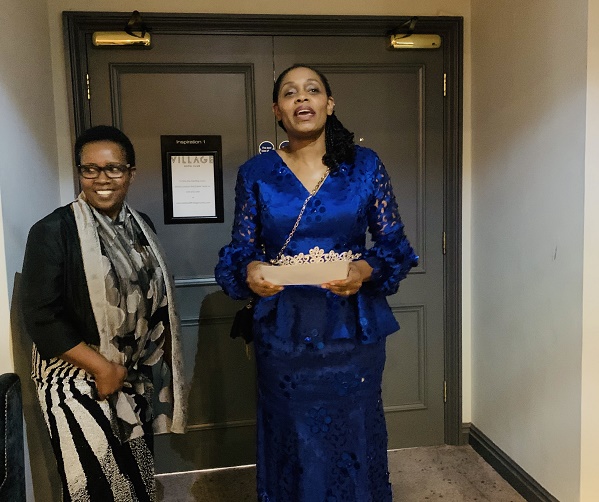 The Women's Ministries leader, Pamela, began by welcoming the women to the event. The women then watched a slide show of some of the memorable events of the year, which reminded them of how busy they had been.

The highlight of the evening was the recognition of women for the different roles they play in the church. The first group to be recognised was categorised as 'emerging stars' and Stellar Star awards. The emerging stars are the six youth who have been actively involved in Women's Ministries activities. They are growing in faith and courage and set to take leadership roles soon. The 'Stellar Star' honours went to the five ladies who demonstrated great motivation for the Lord.
The second group of awards went to the ladies who have participated in leadership or mentoring roles. This also included the bravery award for those who have been brave by overcoming challenges and obstacles. 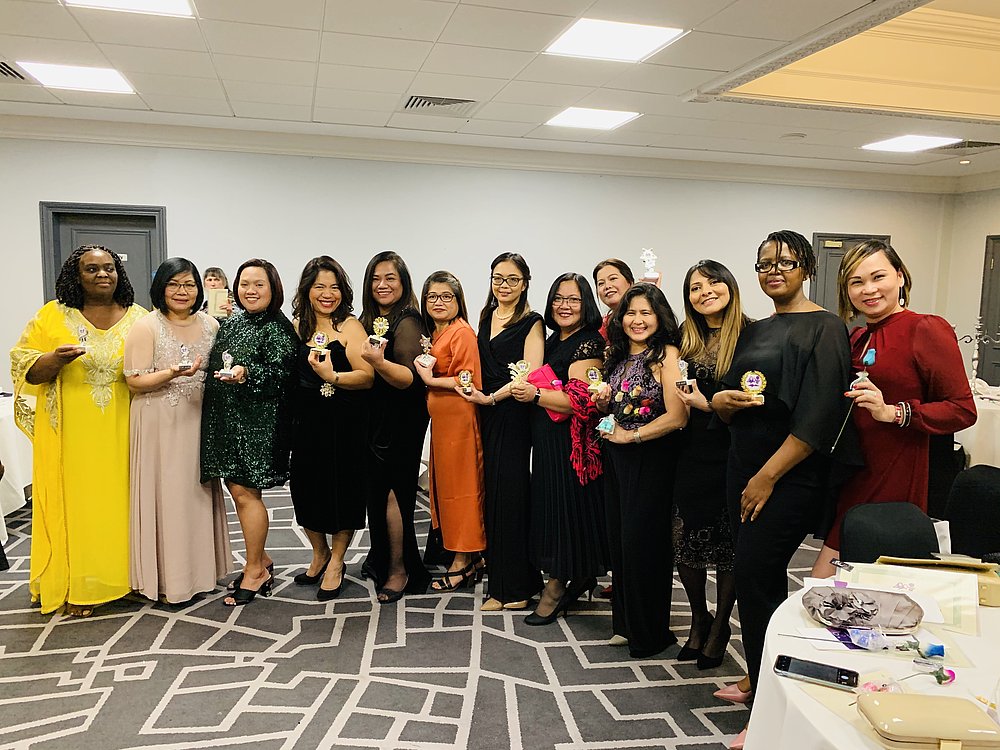 The third group to be recognised was that of the five ladies who have been inspirational, highly motivated and have shown devotion to the Lord's work. The final group to be recognised was for outstanding contributors, who have demonstrated honourable service as well as for newcomers who just recently joined the church but are already involved in Women's Ministries programmes. 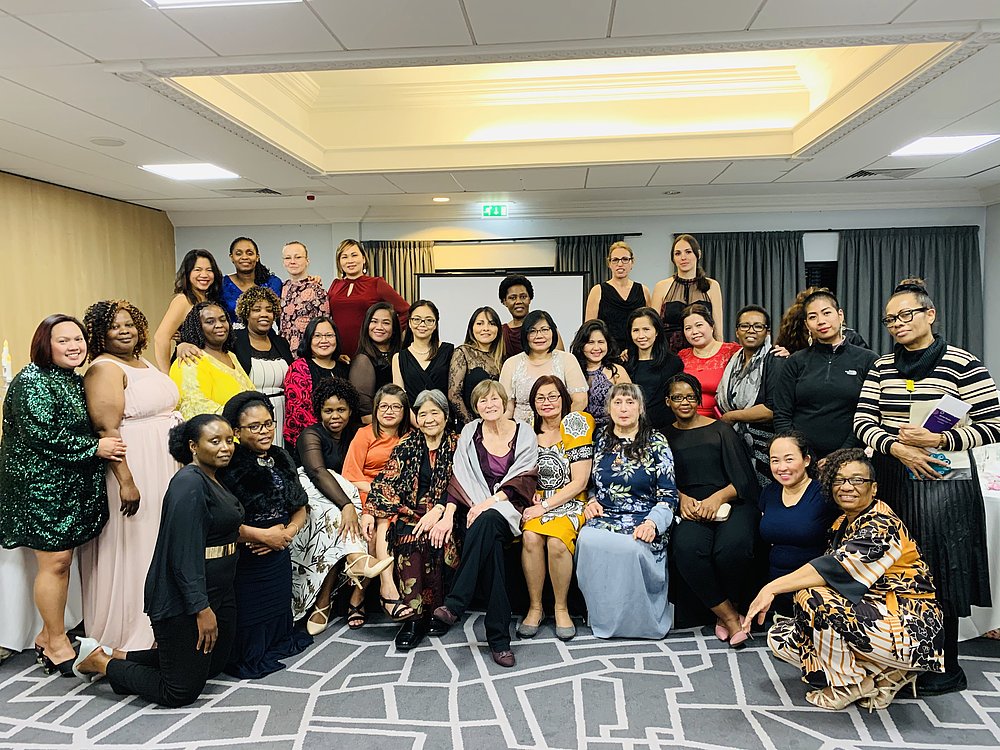 The appreciation event allowed women to celebrate each other in their unique giftedness.
The women had a fabulous evening, full of laughter, a three-course meal and an opportunity to reflect on the year which is fast drawing to a close. The women are bonding and getting to know each other even more, largely because of such events held outside of regular Sabbath hours. As a result of this success, the ladies can only look forward to more programmes like this in the new year.