On Sunday 13 October 2019 (between 11:00-15:00), 17 men (including 7 youth and teens) gathered at Newcastle Seventh-day Adventist church to discuss issues affecting young people. As the first Men's Ministries event, it was a success. Everyone was welcomed to this event including non-Adventists. One of the teens, Michael, brought along a non-Adventist friend. Amongst other topics discussed were delayed gratification, careers, and courtship and marriage. The youth were given a lot of advice on those issues that affect them. 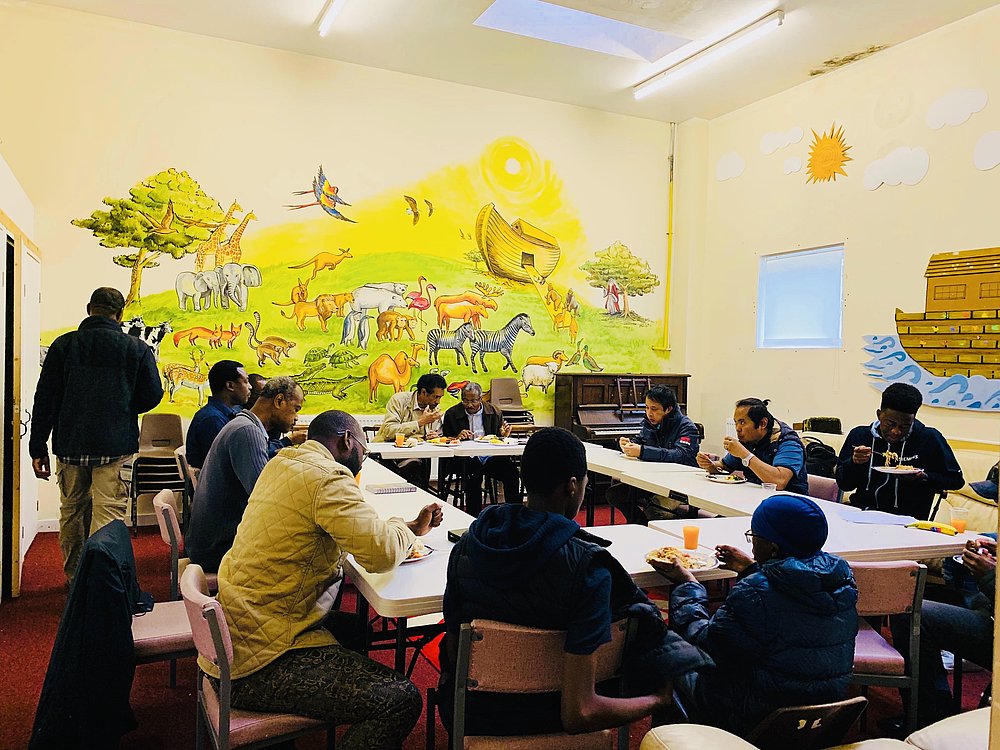 Back in the summer, on 21 August the Women's Ministries Department put together a meeting for the teens, which was strictly girls-only. Four girls (Zandile, Danicah, Liseli and Andrea) turned up for the meeting with the Women's Ministries organising team and the two youths who were asked to be chaperones to the teens. The programme began at 3:00 pm and ended at 7:00 pm and was held at Saltwell Park in Gateshead. To start the meeting the girls were told to introduce themselves and say a bit about themselves. They also talked about their aspirations for the future.

Liseli Samwinga stated that "This was easy for some and not so easy for others. We also listened to advice from two of the older youths, Mercy and Simina who had come to help out and heard their advice on careers and friends and a lot more. It was very insightful." The girls were given a lot of advice on how to get through life and were inspired to reach their full potential and be bright young women of tomorrow. The girls told each other funny stories which they could relate to but also learn from. They talked freely and shared their hopes and dreams together as God's children. Overall it was a very safe space which the girls enjoyed thoroughly.

Pastor Peter Jeynes said of the mentorship programmes – "Our world is in turmoil, God's laws and God's guidance seems to account for little. It is good to see the Newcastle church proactively responding by modelling a biblical culture of strong family and gender values. I found it interesting to sit in with the men as they mentored each other and began to explore ways of growing closer to God as a group."