North England Conference (NEC) Athletics Day 2018 was won by the Leicester St Matthews Adventist church and so in 2019 we moved the venue of Athletics Day, which in recent years has been in Birmingham, to Leicester. On 14 July spectators and athletes alike made their way to the Saffron Lane Athletics Stadium for a day of fun, fellowship and good healthy competition. The challenge was twofold ‒ both to see which was the best team and also to test oneself to go faster, higher or stronger.

Activities were held for those from as young as 3 or 4 up to those in the 50+ category including 100m, 200m, 400m, 800m, 4x100m, high jump, long jump, shot-put as well as a pastors' race. There was a very good showing on the day from the churches in Leicester with St Matthews bringing a strong team as well as Leicester West. There were not as many churches from Birmingham in attendance as previous years, but Camp Hill were an exception to that bringing a strong team for the day. As the day went on the tally of points between the top few teams was very close with just a handful separating them.

Event organiser, Horace Radcliff, commenting on the event and why he has such a passion for it said, "it's a great opportunity to bring young people together and also gives them a chance to bring their friends and introduce them to the church family."

By the end of the day with the points tally tight, the announcement of the winners was anticipated amongst the spectators and competitors alike. Camp Hill won by the finest of margins with Leicester West coming in second. We would like to thank all those who came and supported, all those who participated and all those who volunteered on the day to ensure that the day ran smoothly. 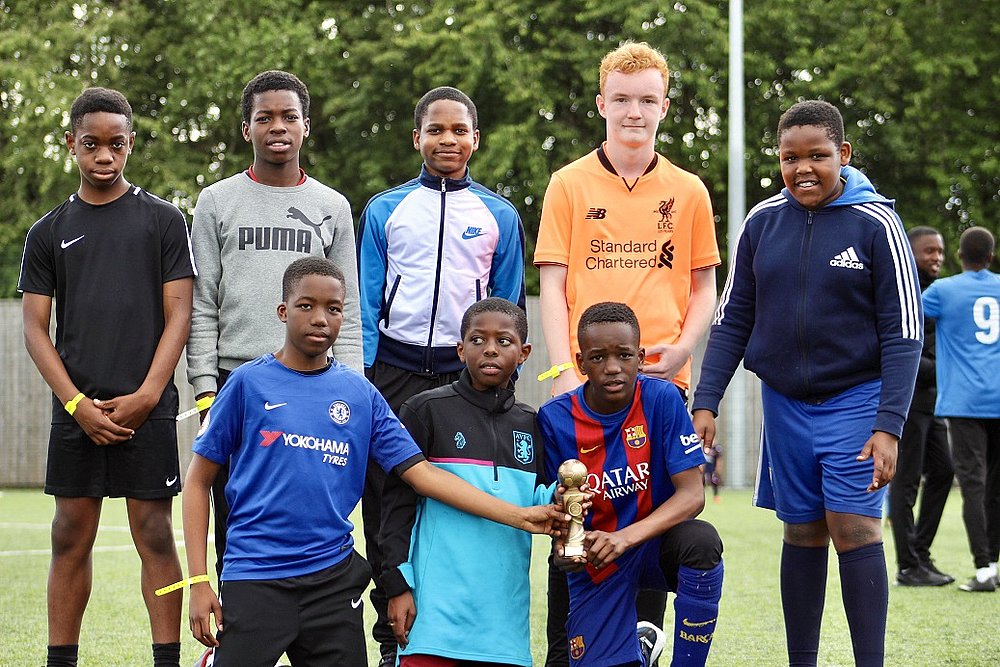 Big Six is a firm favourite event in the NEC Youth calendar and it brings youth from all over the country together. On Sunday 16 June, over 500 youth gathered to enjoy a day of football, basketball, netball, table tennis and badminton and this year the venue was Nottingham Trent University, Clifton Campus. The football is always the most well attended event and this year was no exception with over 20 teams in attendance. After some excellent matches throughout the day the final was between the home team of Nottingham Central and Sheffield. Nottingham were roared on by a very lively crowd, but the match ended up all square and had to be settled by some nerve-racking penalties. Even the shootout was very close and in the end, Sheffield turned out to be worthy winners. In recent years they have come close, but this was their first time to win the trophy. The junior football tournament was won by Aston Newtown church. 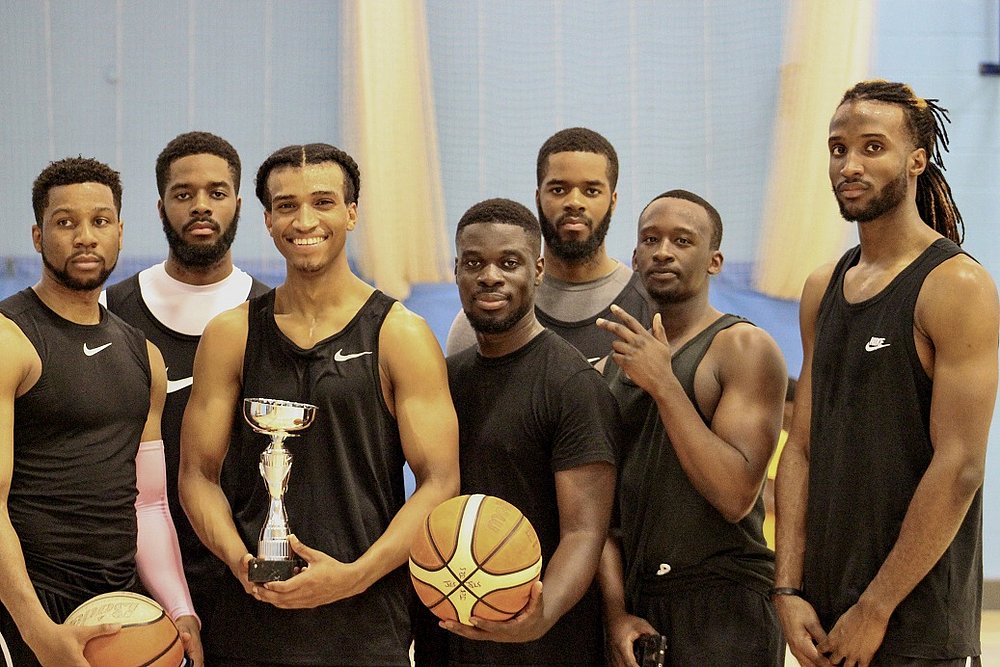 Events such as these give the church family a chance to meet outside the walls that we traditionally meet in and it's when we meet in setting such as this that we get a chance to build and strengthen our relationships. 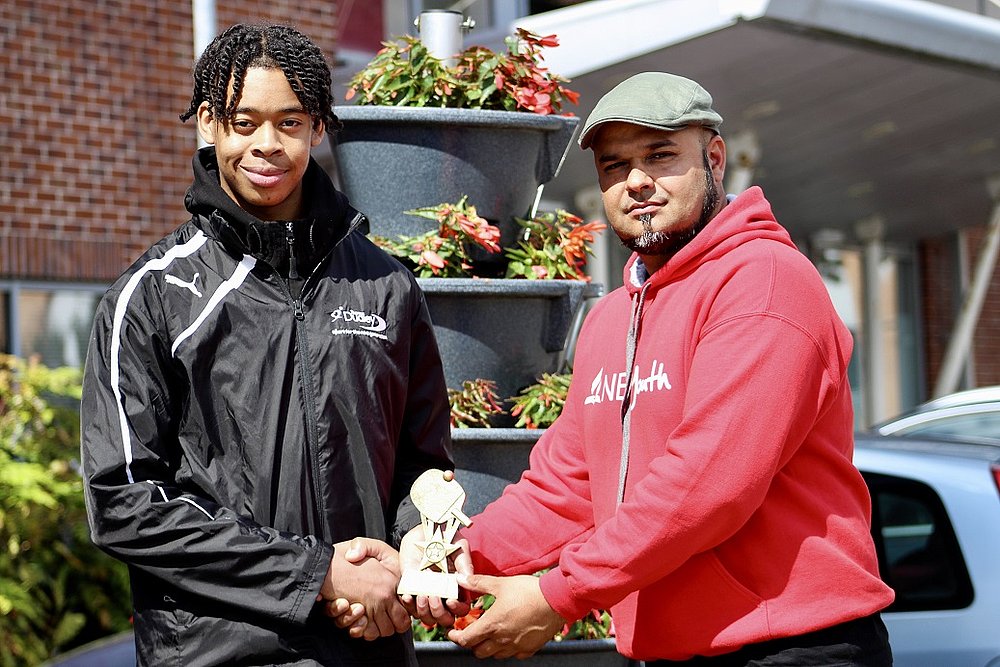 Photos of both events can be seen online at www.facebook.com/necyouth. To see more updates about upcoming events and photos of past events please follow @necyouth on Facebook and Instagram.