North England Conference (NEC) Youth Camp has been growing in size for the past few years and this year was no different with 82 campers arriving on site for the beginning of what was an amazing week. Even though it was the largest Youth Camp ever, it still didn't lose its ability for new friendships to be made and fun to be had with new people that you had never met before. With the majority of campers ranging from 17-25 this camp provides for many of them a respite from either studies or summer jobs and a chance to enjoy some wholesome activities, relax and make new friends. 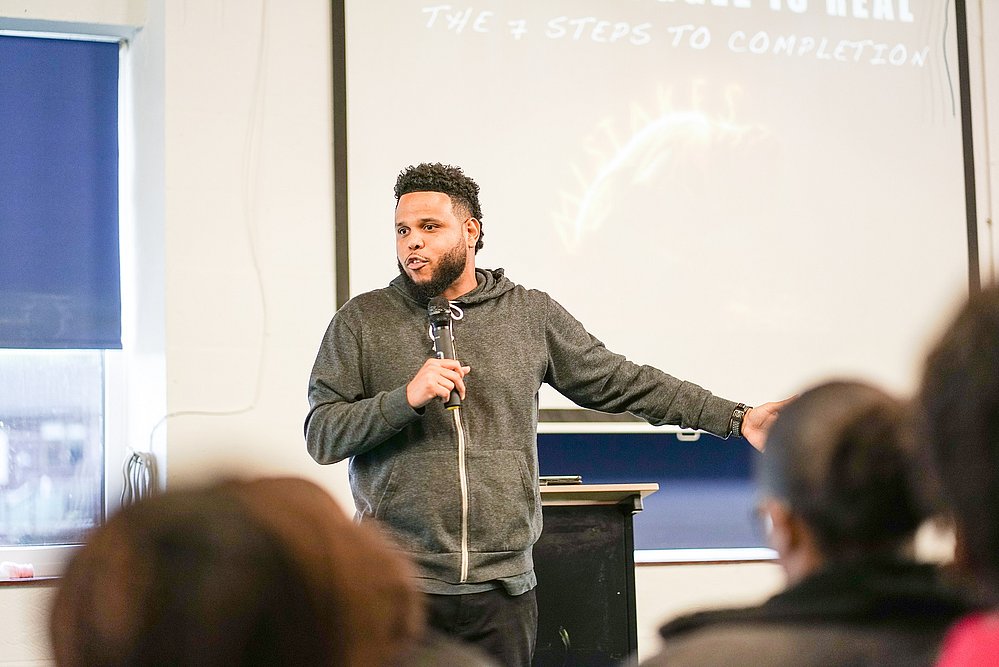 On the first day the campers were spilt into groups that were a mix of male and female and these groups participated in various group games and challenges together. This gave an opportunity to get to know people that either were not in your tent or in your usual friend group. Each team chose a name and made a chant to go along with this, that got judged by a panel throughout the week. Throughout the week we had some beautiful days where we all went to the beach to enjoy beach games and kayaking and jet-skiing. Having a beach right by the campsite is a huge blessing and a great resource that we like to use as often as possible. We also enjoyed group games on site, arts and crafts, tug of war and then on one of the days there was the inevitable water fight. This year however some of the campers took things up a notch or two. In preparation they went to town and bought more than 10 super soaker water guns and just before lunch they ambushed the staff! All is well that ends well but some staff plan to come back armed and ready for next year! 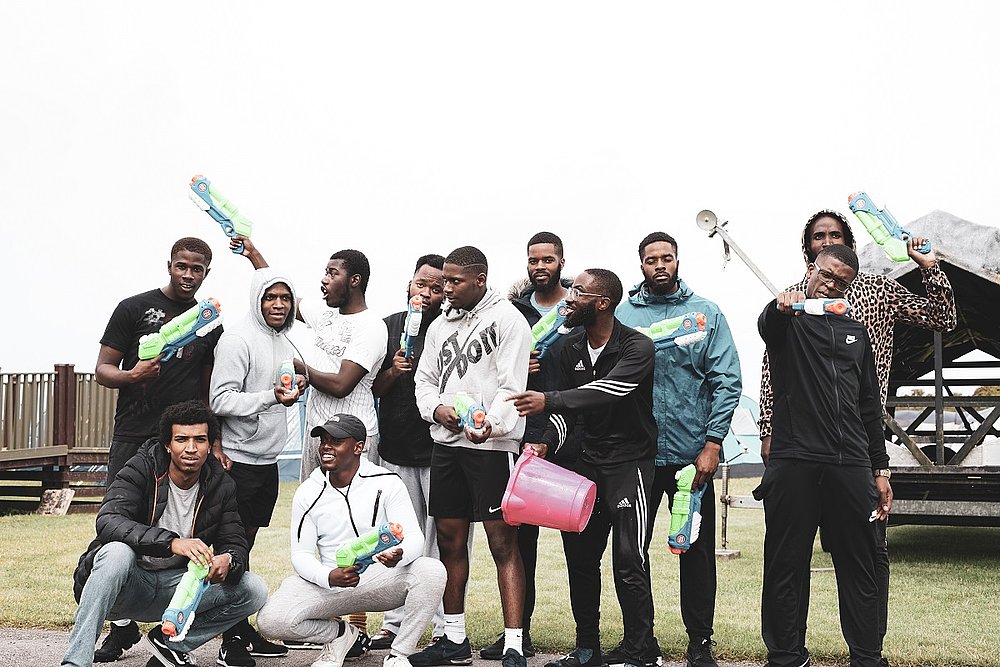 Throughout the week we were blessed by the deep, impactful and challenging messages from our speaker Lo-Ammi Richardson. He comes from Orlando, Florida and spoke on the theme 'The Struggle is Real', what it means to be a real and practical Christian. The messages were very well received and made a huge impact on those who were there.

Another highlight of Youth Camp is the secret friend's activity. Each person gets the name of another camper or staff and for the week they become your secret friend and you have to either write them a note or possibly get them a gift. Throughout the week it was always fun to see people get things from their secret friend and then at the end of the week all is revealed on the Sabbath evening. Some were expected but some were complete surprises, especially Dhonte Smith and Cameron Fuller! All these activities help to build relationships and make memories that will last beyond the camp.

On the Friday night, the weather finally cleared up at night to allow a group of hardy campers the chance to go and sleep up on Anelog for the night. Equipped with just a bivvy bag to protect them from the elements 47 campers made their way up to the top of Anelog at 11 pm. The joy of this was waking up at 6 am to enjoy a beautiful sunrise over Snowdonia in the distance made beautiful end to the night. There are some things in life that you only get to do once or twice and for many people sleeping on a mountaintop in the open is one of them.

On Sabbath we were blessed with excellent sunshiny weather all day with and not a cloud in the sky. We also had a number of day visitors show up because in addition to the usual services we had a baptism in the afternoon. Three of the campers, Marclan Lowe, Aidan Lowe and L'Queba Givans all made the decision to get baptised earlier in the year and chose to solidify that decision in a place that held a special meaning for each one of them. Aberdaron has made a big impact in the lives of each of the candidates and it was great for each of them to have family and friends come down for the day. 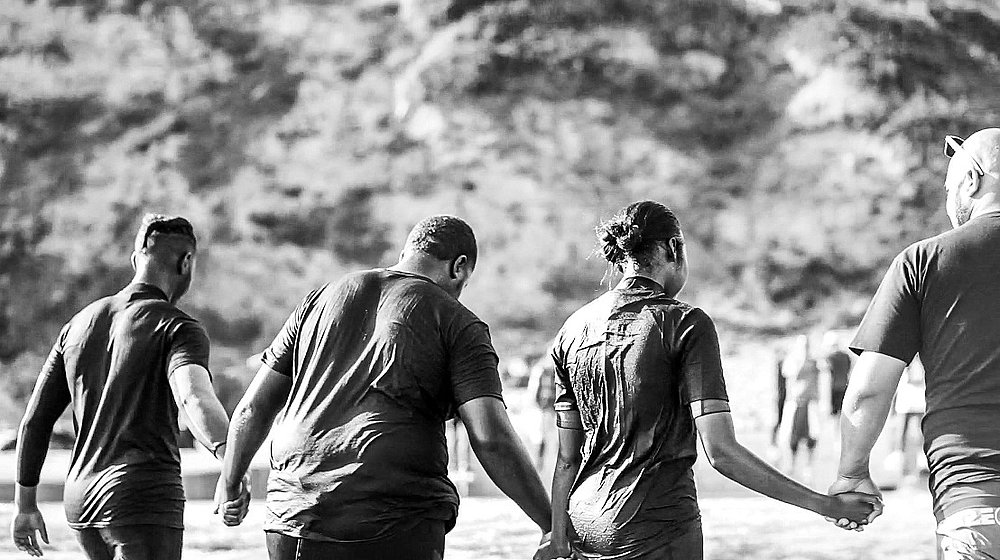 The sea was calm with hardly a ripple in the sea as the three candidates walked out, all holding hands with Pastor Adam Ramdin. As they were baptised in the sea it was one of the most beautiful baptisms that many of those in attendance had ever been to.

Aberdaron is not just about having fun (in the sun), it's about changing lives for eternity through the friendships that are made and most importantly through connecting with God both in His Word and in the beautiful surroundings. We look forward to next year's camps and the new experiences that will be had by all.

Photos of this year's camps can be seen online at www.facebook.com/necyouth. To see more updates about upcoming events and photos of past events please follow @necyouth on Facebook and Instagram.