'How do human beings make space for God in their lives?' was the key question at the heart of the September Diversity Lecture ‒ the first of the 2019 autumn semester at Newbold College on Tuesday 10 September.

The speaker asking that question was the youngest ever Diversity lecturer ‒ Scottish anthropologist, Jennifer Logan. "Anthropologists," she said, "sit on the boundary – engaged enough to be able to know and far away enough to observe." Jennifer's professional interest has been in the life journeys of religious people and how they 'make faith'.

The study she described in this lecture focused on a group of older Seventh-day Adventists who had been employed by the Seventh-day Adventist Church in a variety of different capacities: pastors and their spouses, teachers, aid workers, administrators, secretaries. In a series of intensive interviews, she had explored their views on faith, on life in the Church and inevitably, on changes in faith from the perspective of old age.

She compared retirees to teenagers coming to terms with themselves. "Old age is a time for reformulating yourself, for self-evaluation", she said. She observed how her interviewees were changing as they aged and how they negotiated new physical and mental experiences.  She described the process of 'self-actualisation' ‒ how they were putting together the pieces of their lives past, present and future to make meaning. 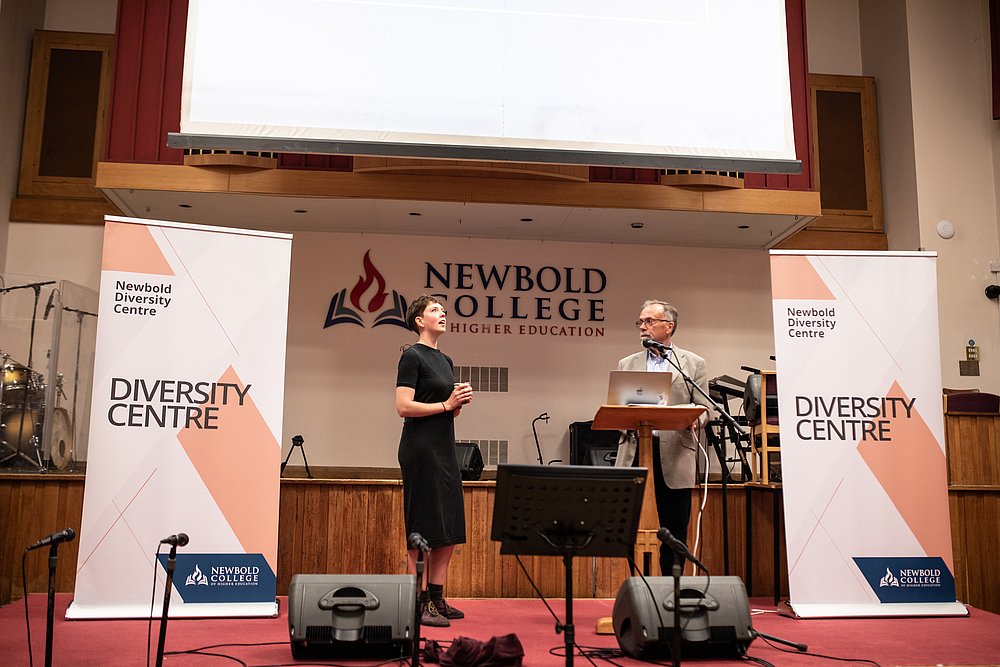 One of the most significant adjustments is the business of coming to terms with your own death. For many retired Seventh-day Adventists who had believed all their lives in the imminent return of Jesus, growing old was 'not meant to happen'. "Making sense of the environment in which you find yourself now, is a challenge," she said.

So how did her interviewees think of God as they aged? Some saw Him as a business manager or director, some as a God of justice, others as teacher, friend or a creative person. People reveal a lot about their picture of God in their accounts of "the ways they engage with God and with each other," she said. Jennifer described this as a random rather than a systematic process which must make space for humanity. "People make sense of God with as much mess as there is in other parts of life," she commented. 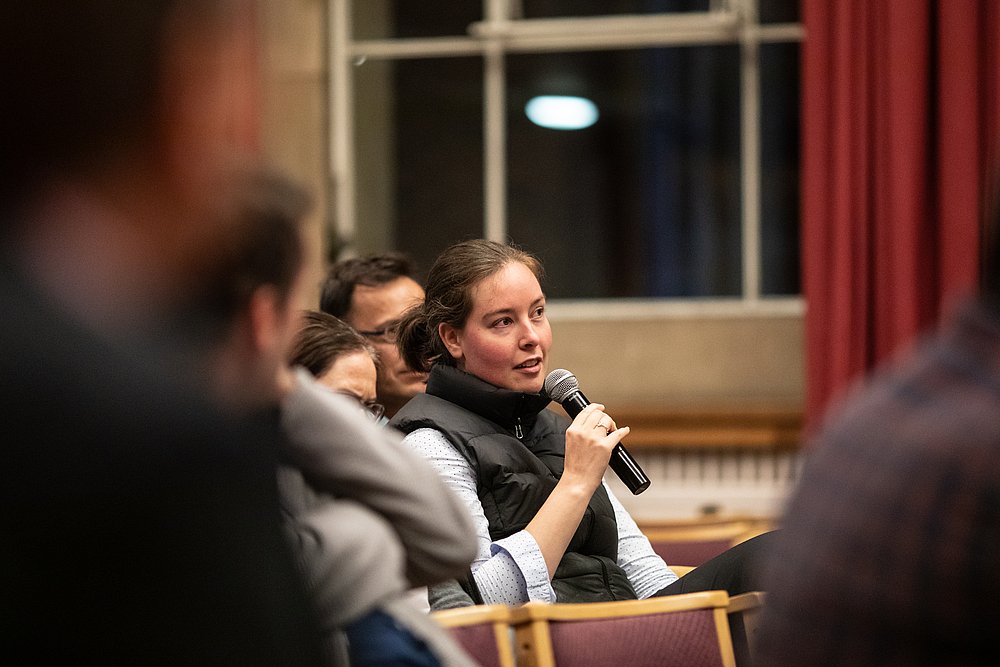 At every Diversity Lecture someone says, 'the Q&A was the best part'. This one was no exception. There was a substantial discussion on pastoral identity and the difficulties of pastors being human with anyone except other pastors. Jennifer had found that some aging pastors have difficulty in coming to terms with who they are when they are no longer employed professionals.

When asked about her own response to her interviewees she stressed the need for 'the freedom to be human' in the Church. She emphasised the importance of the work of establishing a trusting relationship especially for inter-generational listening and particularly when there are different views. "People that I disagree with are worth turning up for and listening to," she said.  When asked about how her research had affected her own perspectives on working for the Church, Jennifer was clear: "This is a community I want to show up for!"

The full lecture but NOT the Q&A ‒ can be watched at here.