After months of preparation, Balham Church came together for our annual Campaign under the theme – ‘Now is the Time’.

The guest preacher from abroad was Pastor Sherwin White. He took us through a number of challenging messages and engaged the congregation in the reading of the Word. 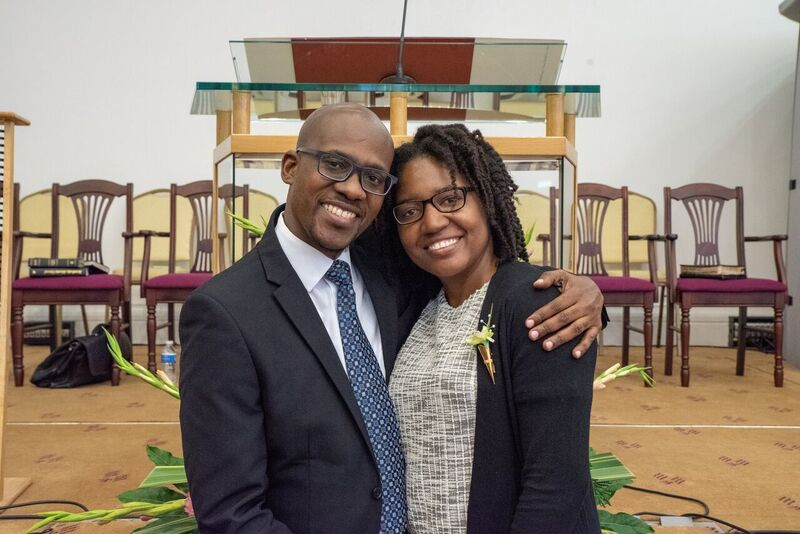 Another feature for the Campaign was good music. We had invited a singing evangelist from Clapton Church, namely Bertram Patrice, who sang well throughout the fortnight. He should have been the singing evangelist at our Campaign last year, but he had voice problems. In fact he testified that he had voice problems for the last two years, but you would have never realised it as he ministered at Balham each night. He was complemented by other artistes from Balham and other London SDA churches. 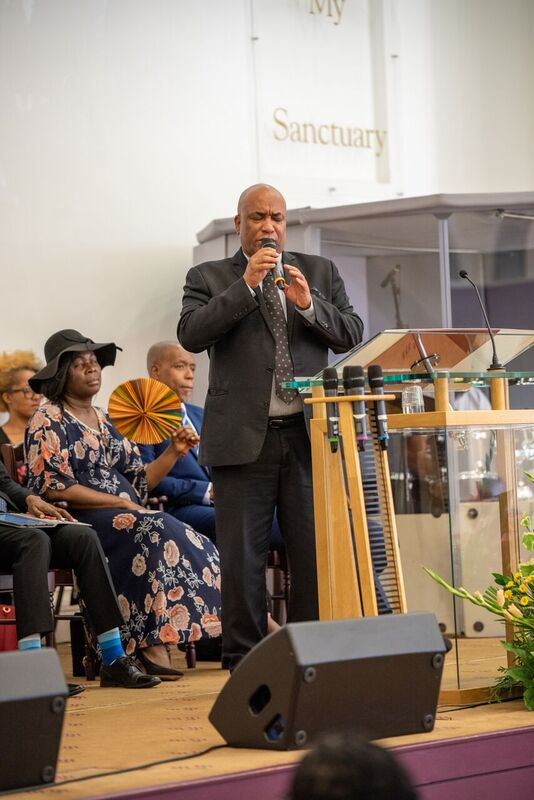 Even though not actually present, we shared video health talks from Dr Chidi Ngwaba (The Conference Health Director) who presented simple messages on healthy living.

On the day of the baptism, the evangelist delivered his last message as three children waited to be immersed and then something dramatic happened. During his message, a word came to me that there was another person who wanted to get baptised and she was 10 minutes away from Church. It was if she saying ‘hold the service, I want to get baptised’. We extended the service while we waited for her to arrive. We then informed the Congregation that God still worked in miraculous ways, and there was one other candidate to the sound of resounding Amens. When she arrived, got changed and walked up the aisle ready for baptism, one of the child candidates (a relative of the final candidate), opened his mouth wide in surprise while the Church was buzzing in excitement.

When she was about to be immersed, her husband (an Adventist member) explained that after the sermon appeal that Sabbath morning she was sure that God was calling her and she had to respond and decided at lunchtime to make a commitment to Christ in baptism. It helped to create an atmosphere of excitement that was felt throughout the baptism.

Throughout the Campaign, some had responded to appeals and asked for studies, visits and prayer. So we have work to do after the Campaign. Some visitors who attended the Campaign promised to visit in the future. It is definitely God’s time, and we look forward to more of his workings through us.